I’ll admit, my title is terrible. Like, probably the worst title I’ve ever come up with. However, sometimes it’s hard work to be an international man of mystery and part-time saint and also have to come up with blog titles. The reason I did pick that is because I’m starting off my post with portraits I took of my friend David Peterson, who’s probably the most famous person I know (in an understated kinda way). 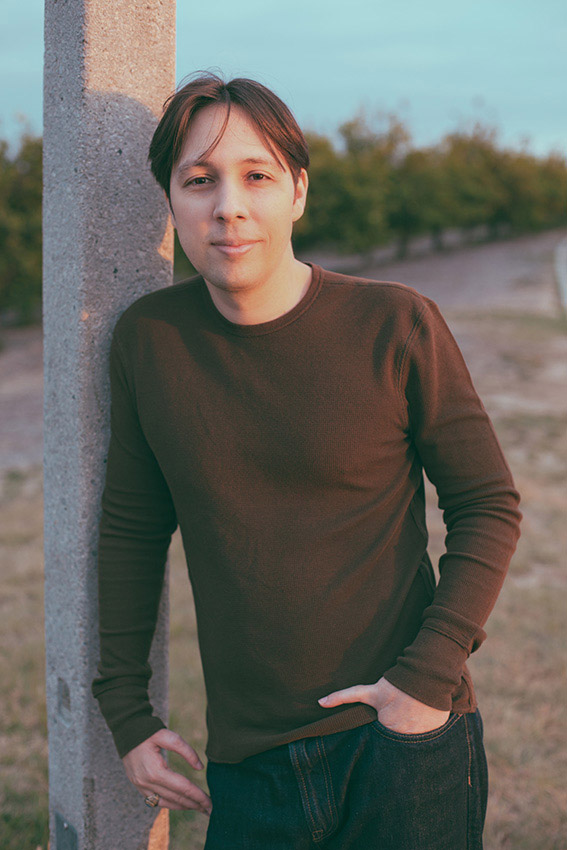 The reason he’s famous is because he’s the inventor and “curator” (I guess?) of the Dothraki language spoken on the Game of Thrones TV show. He also does the language work for SyFy’s Defiance, writes books, speaks at conventions and seminars (including Comic-Con), invents languages, and once upon a time had a pretty decent three-point shot. You should watch those TV shows or buy any of his books so that he can continue to be famous and maybe someday introduce me to a beautiful young starlet.

Plus, I mean, isn’t he just a dream boat? 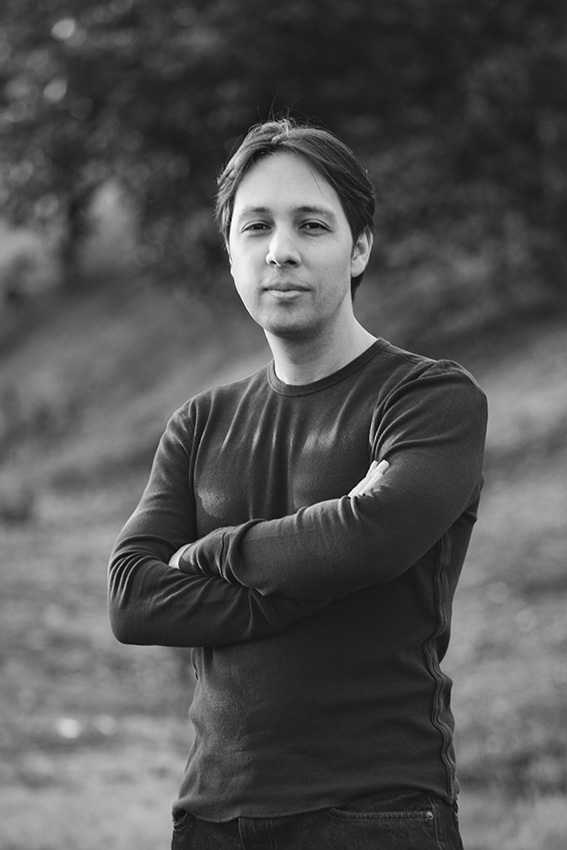 Now that things are sufficiently awkward, let’s move onto more random stuff. Here’s a photo from the time I went to Mars. 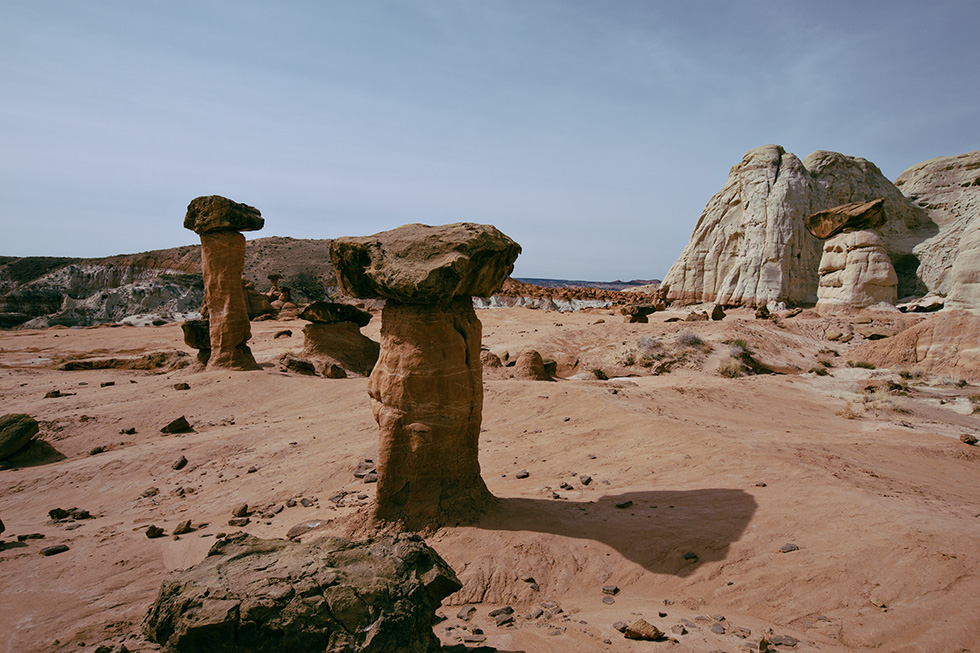 This is Amanda, a lovely young lady from our planet who I might be taking more photos of soon. 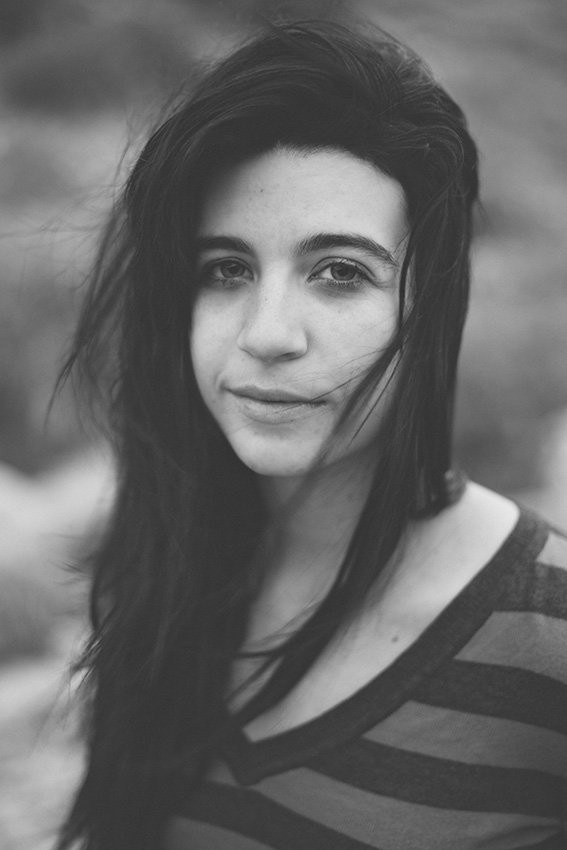 Let’s get even more random now. I was bored and decided to take pictures of numerically significant groups of items at the beach. Bet you didn’t think you’d be seeing this today, did you? Well, here you go: 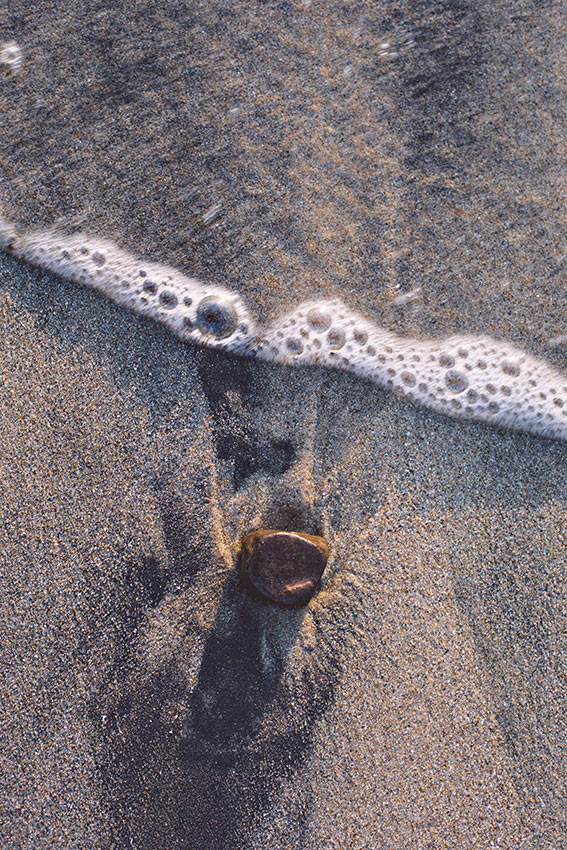 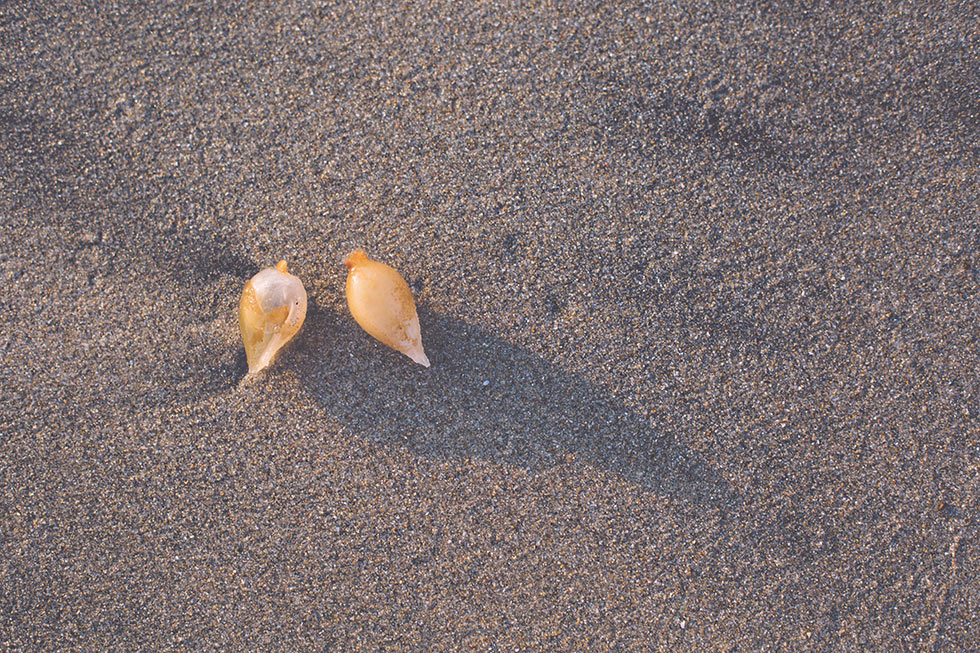 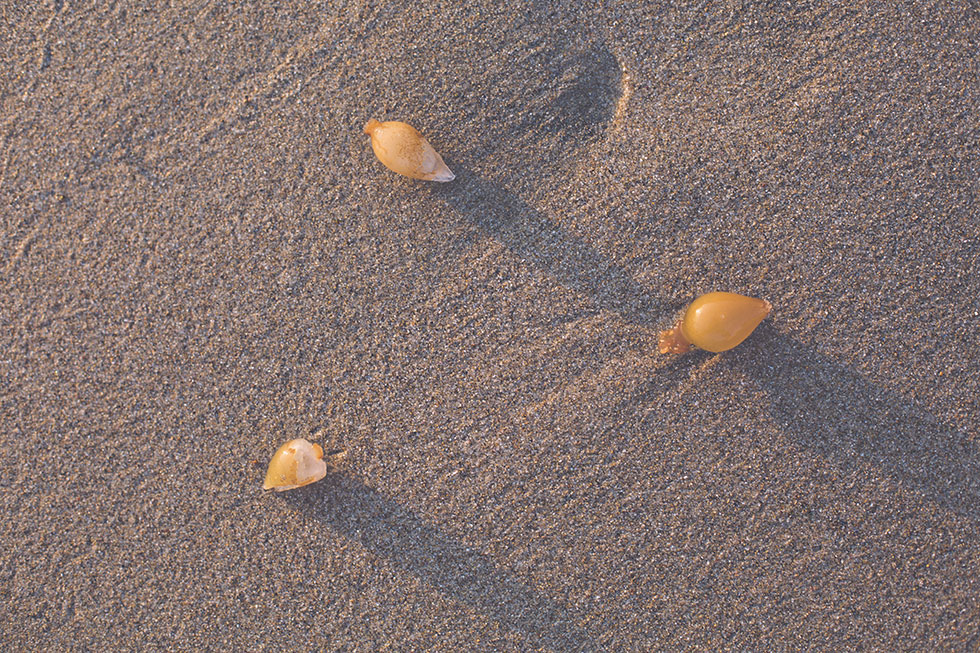 I decided that this is the metaphorical equivalent of what it feels like to be in your house when an earthquake hits: 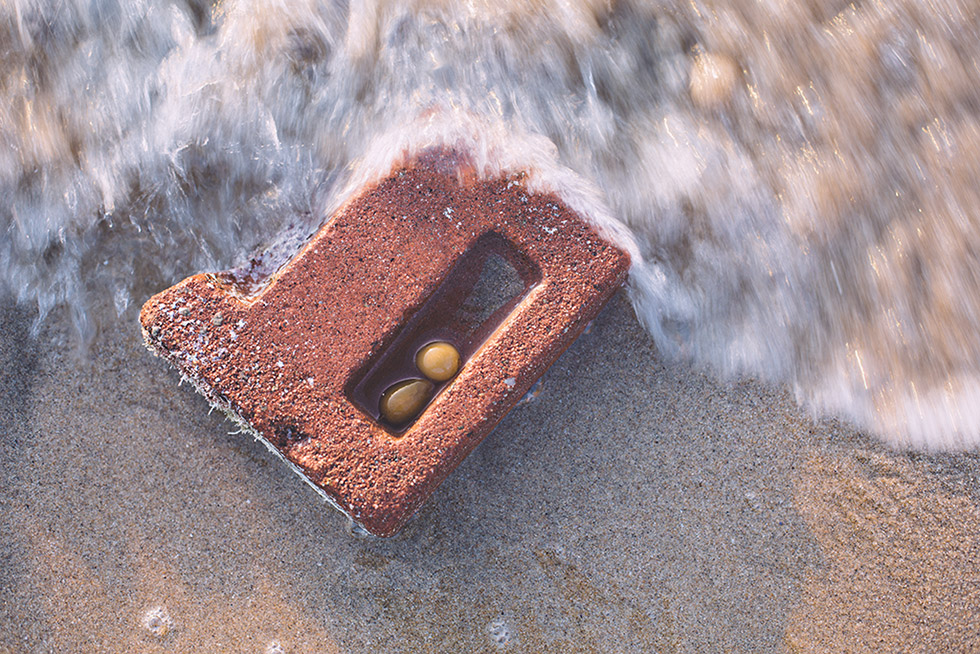 Bam! Random red panda! P.s. these are probably the best animals in existence. 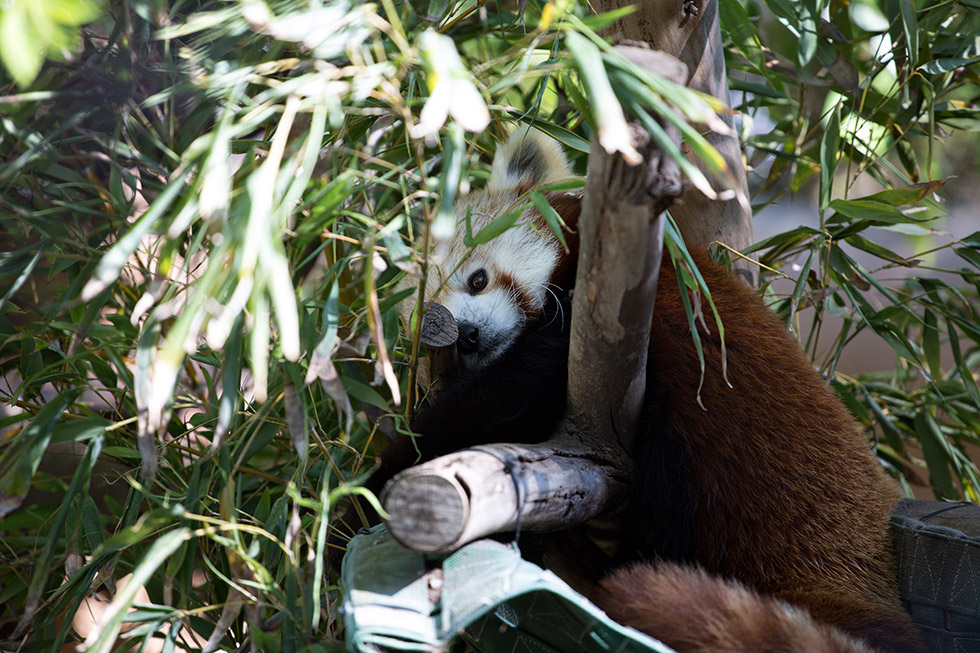 Since I really need to use the restroom, I’m going to shut up and leave you with a few pictures of other random things. Oh, actually, one last thing: if you haven’t already noticed, I relaunched my prints gallery, featuring work by myself and other artists, including my talented brother Nate Reinig. Take a look if you have 23 seconds. If you’re my friend on Facebook, hit me up and I’ll give you a limited-time discount code if you’re interested in anything.

Otherwise, thanks for stopping by! 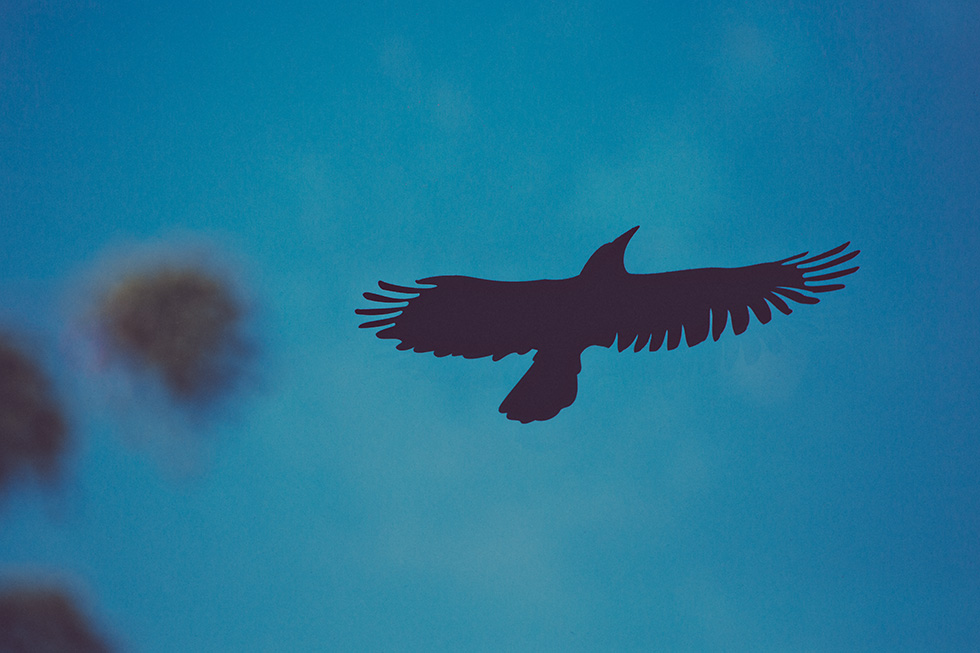 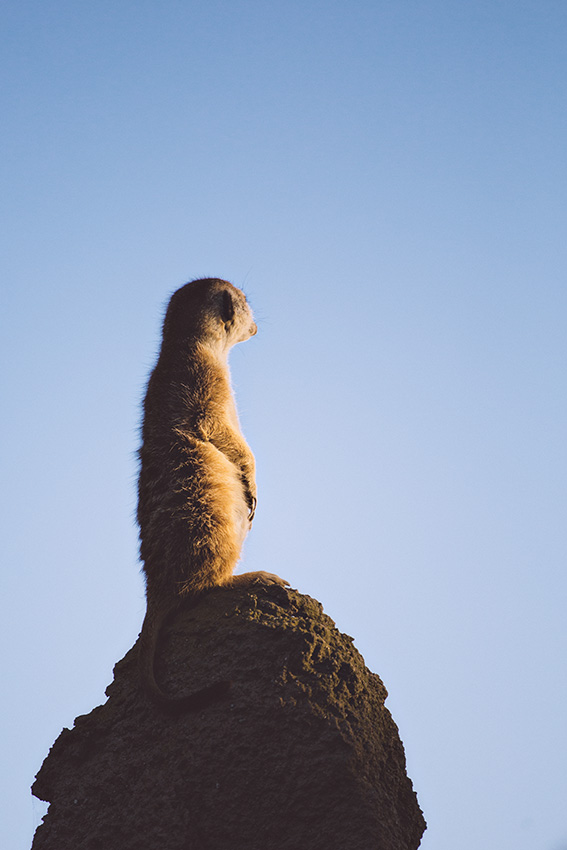 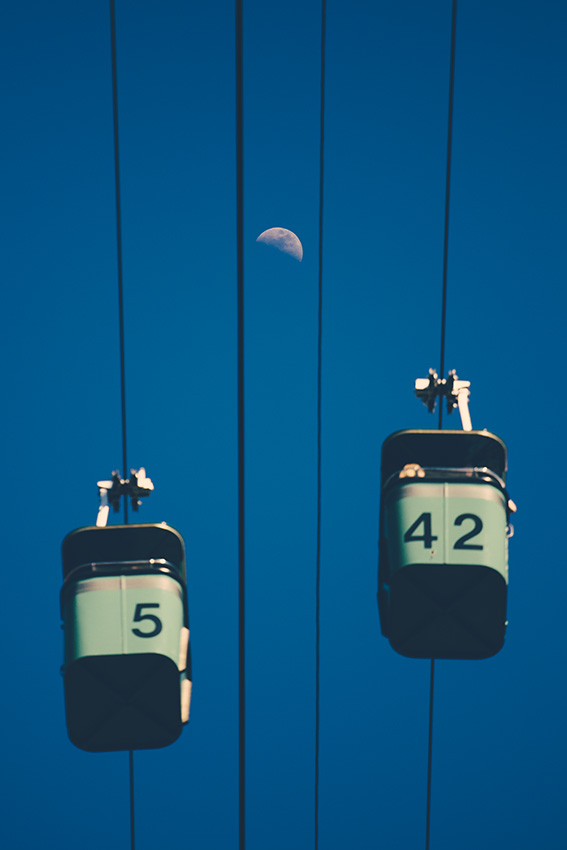 Want more photos? Head to the home page and scroll on down.