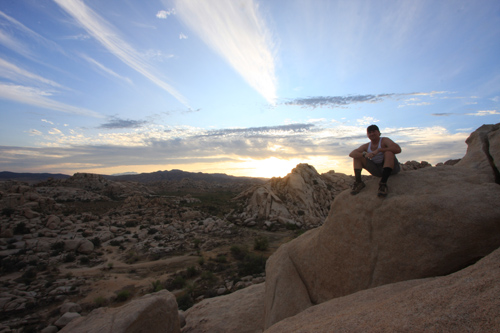 I’ve been taking photos since 2006 when I bought my first digital SLR camera. I’ve always been an adventurous person, but photography gives me an even better excuse to travel and put myself into harm’s way occasionally. It’s also a great way to enter the intimate lives of numerous people I might not have otherwise met.

In college I studied history and computer science as an undergrad, and history/Middle Eastern studies as a graduate student. My grad concentration was on American foreign policy and the rise of Islamism/terrorism in the late 20th century; I had originally planned on working at an embassy somewhere in the world, but detoured into the business world. I currently work as a technology and marketing executive (and occasional fashion photographer) at a menswear company.

In a past life I taught scuba diving, and still enjoy diving when I can, particularly if there’s a shipwreck involved.  Similarly, on land, one of my favorite subjects is abandoned towns and villages.

I do my best to say “yes” to life, and have had some really great–and occasionally unusual–experiences. I’m hoping my luck holds out and I get many more.