I suck at posting photos these days, just like I do at life. Except for go-karts. I’m the best at go-karts.

This random assortment includes failed cow petting attempts, pretty girls, Star Trek themed Christmas photos (just a joke; don’t kill me), and a few pictures of this new place called “Yosemite.” Maybe someday I’ll get around to posting photos of New Zealand, Louisville, Sedona, the Grand Circle, and other less random stuff that is just collecting dust inside my hard drive, which doesn’t actually make sense unless you’re a top-notch writer like me who also happens to excel in the art of go-kart racing, in which case dust on photos inside my hard drive totally makes sense. Also, run-on sentences are awesome. 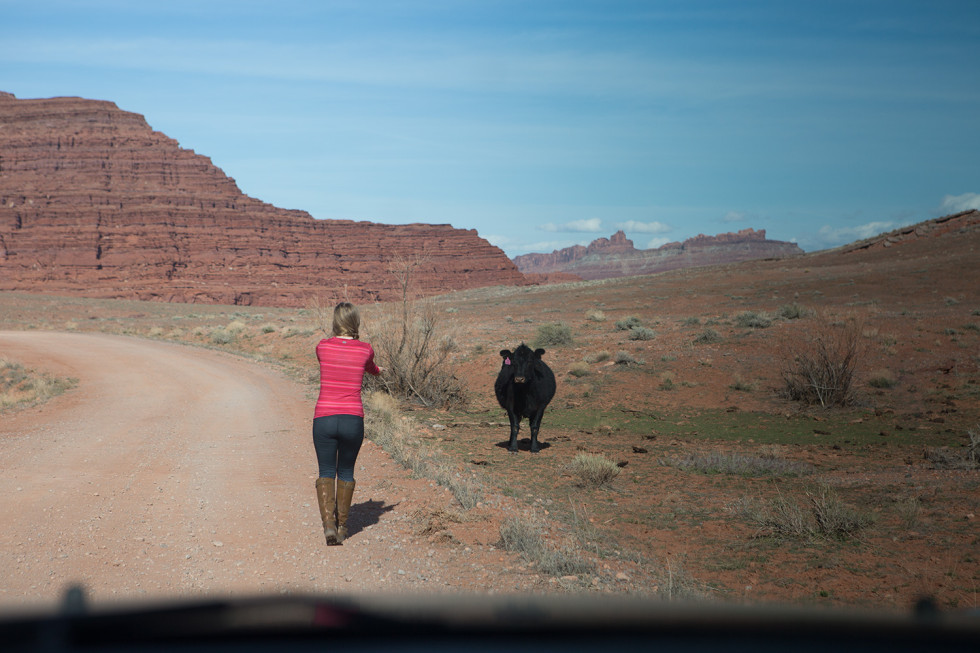 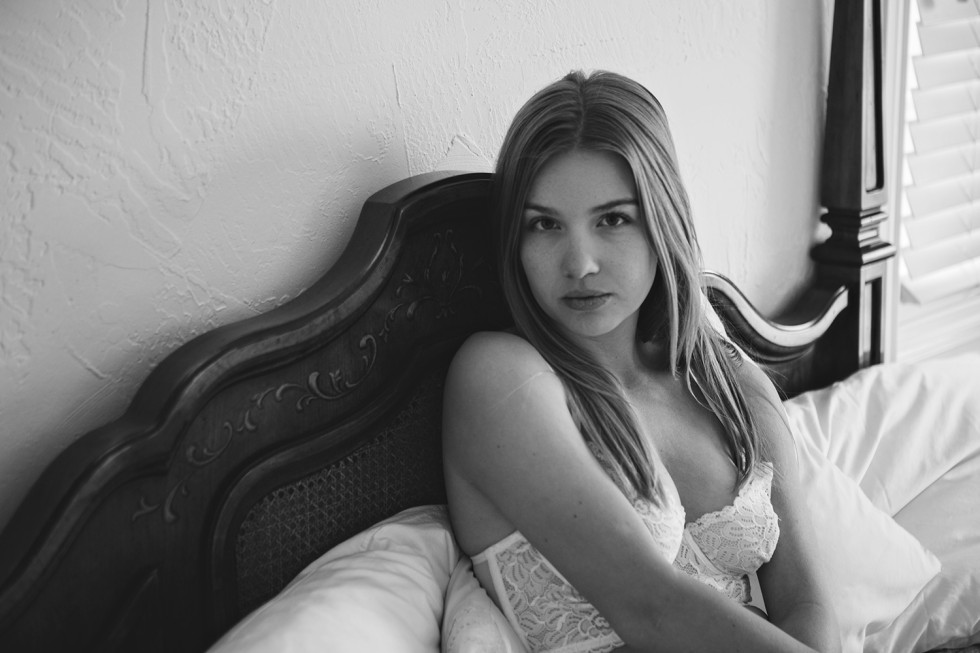 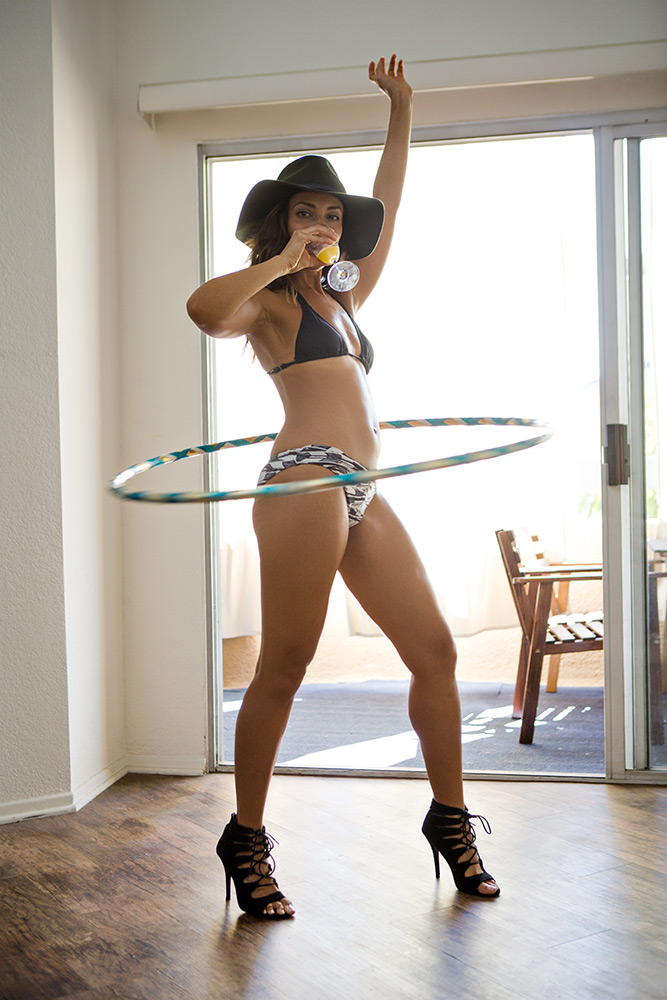 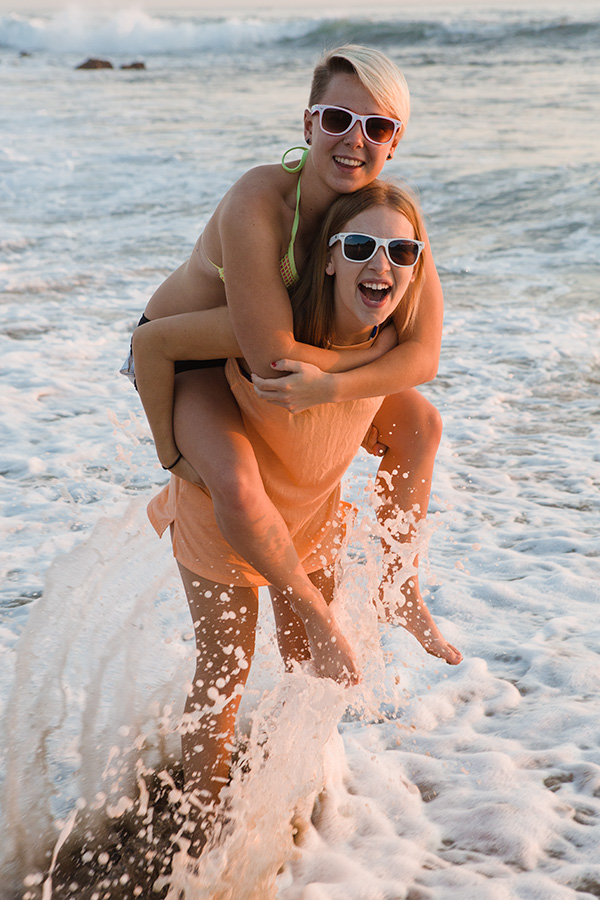 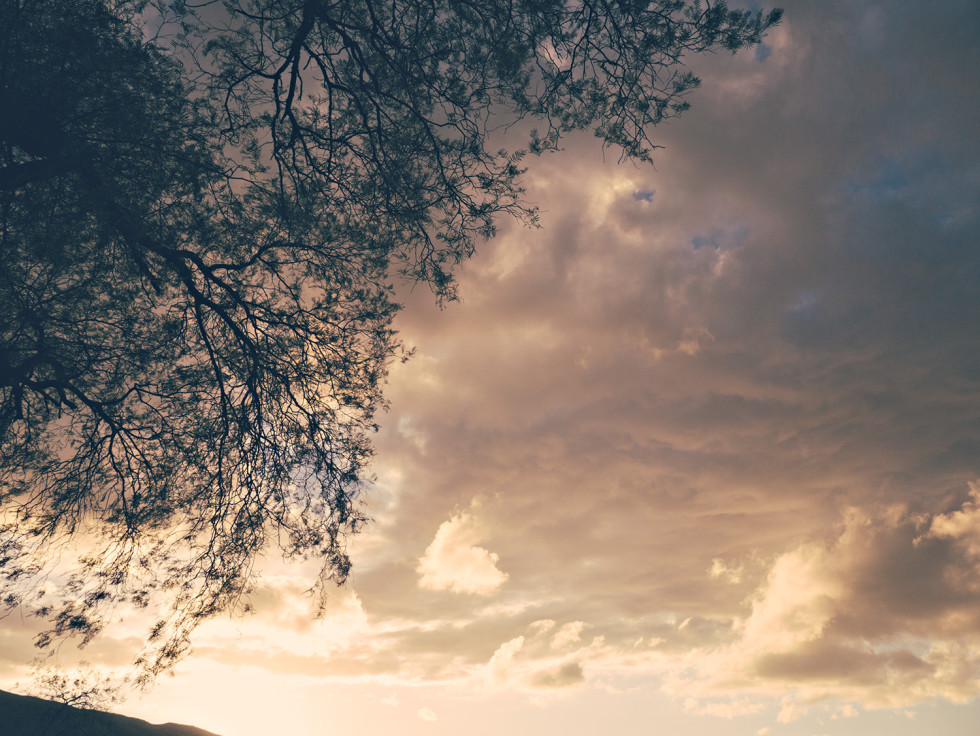 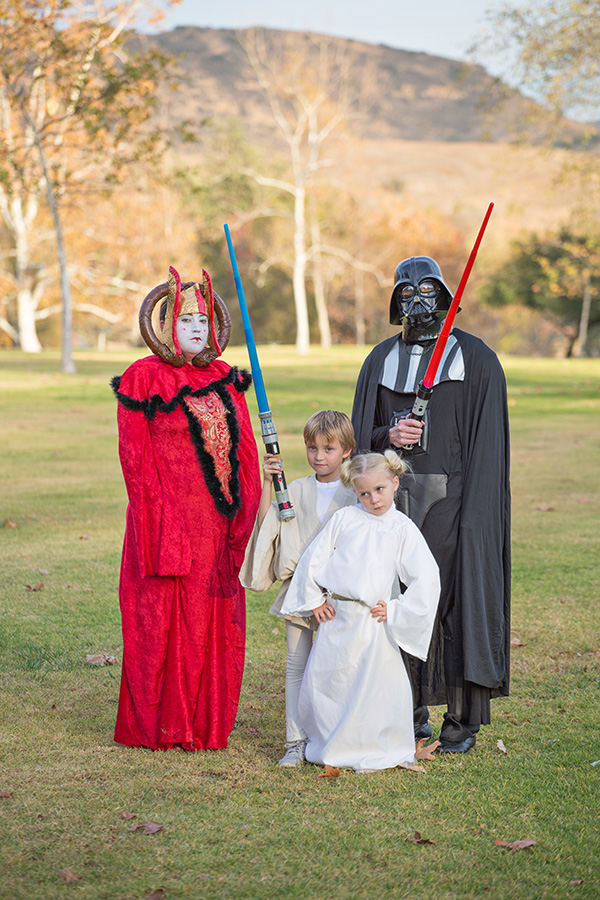 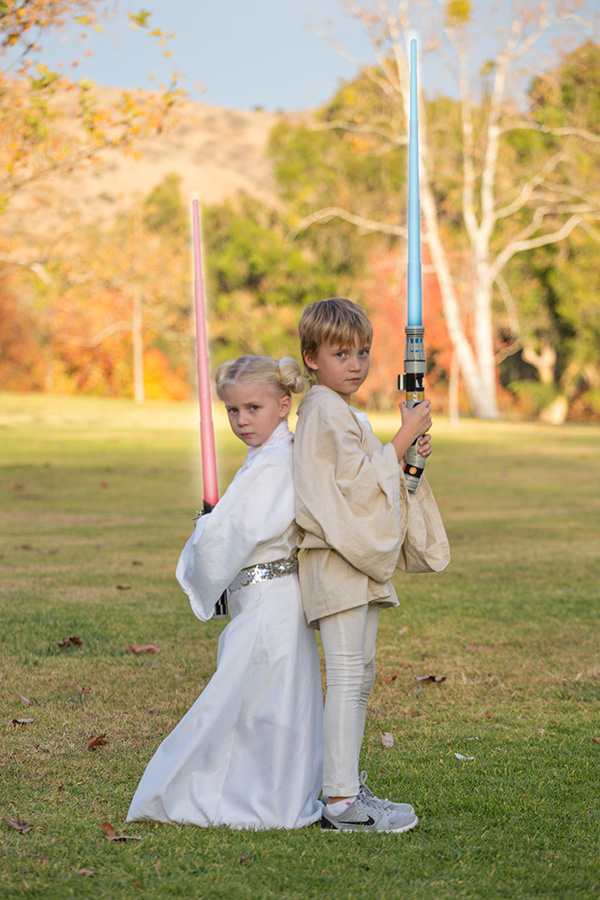 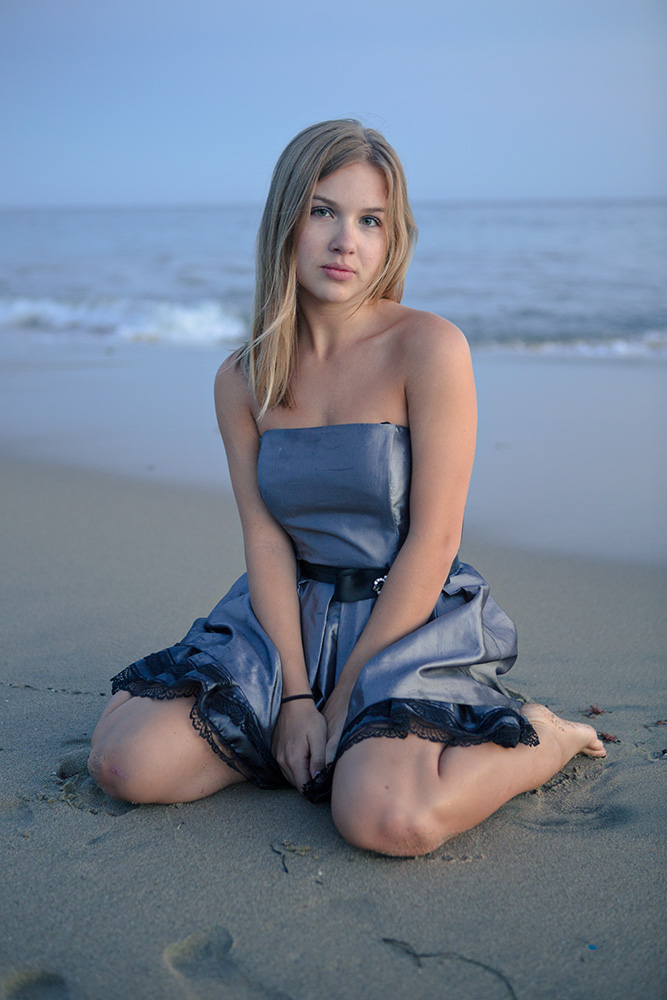 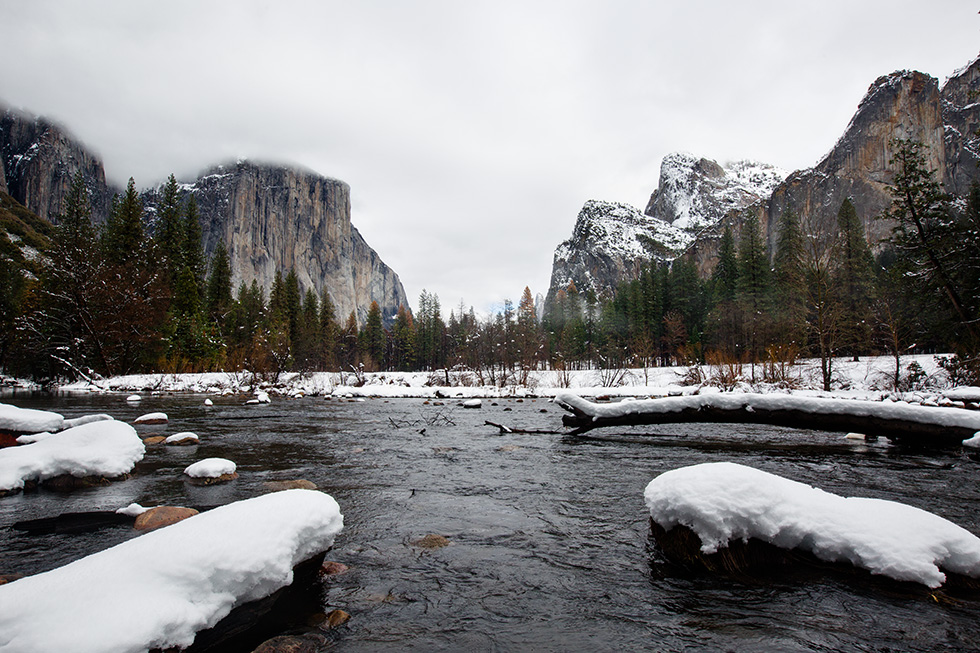 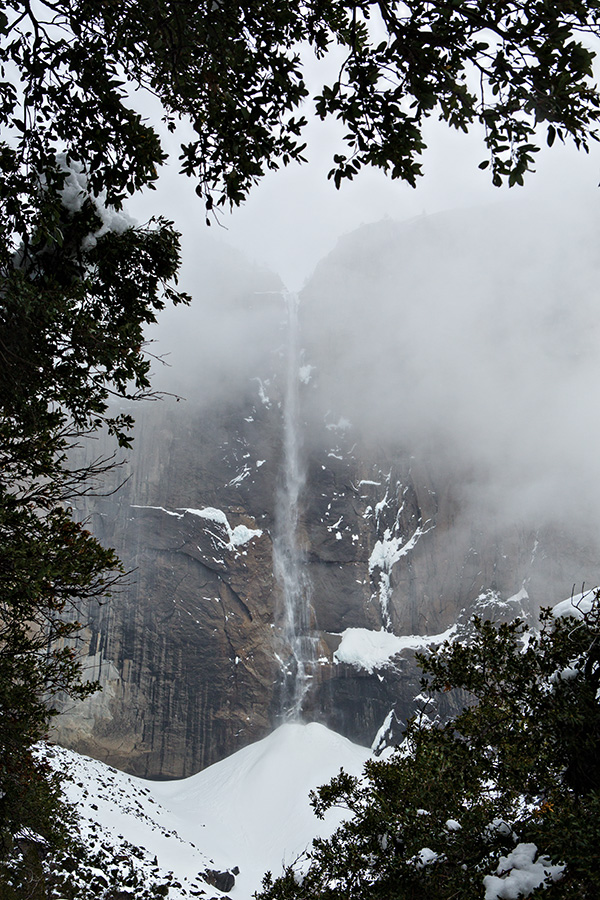 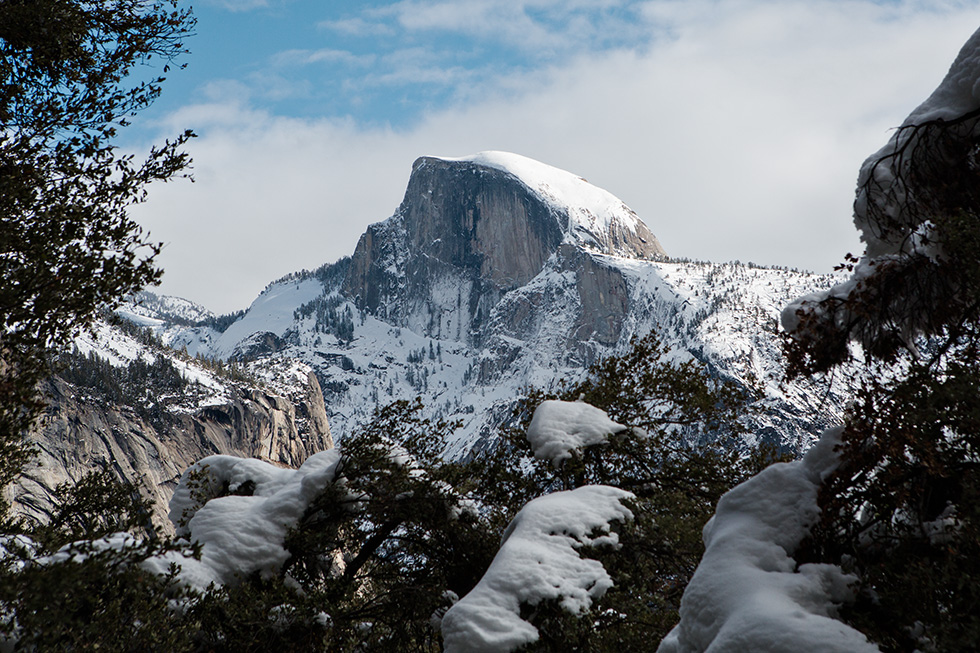