In the relatively average town of Colton, California, is a relatively non-average thoroughfare called Reche Canyon Road. This road likes to kill people.

Strictly speaking, the road itself has no specific feelings towards people either way. What it does have, however, is a series of problems:

In the multitude of times I’ve driven the road (my girlfriend and some friends live nearby), I’ve never seen a police officer on the road. I’ve never seen a construction crew adding safety dividers. I have, however, seen numerous people nearly hit each other (and me). I’ve also seen more roadside memorials than on any other SoCal road that I can remember.

There have been at least two fatalities on the road this year (1,2), as well as a number of other collisions, like this one. Lots of other people have died over the years, like this guy, this guy, and this guy.

After the most recent death in August I decided to document 5 of the memorials with a small number of photographs. Since the local transit authorities apparently hate their residents I expect there will be more memorials to come, unfortunately. 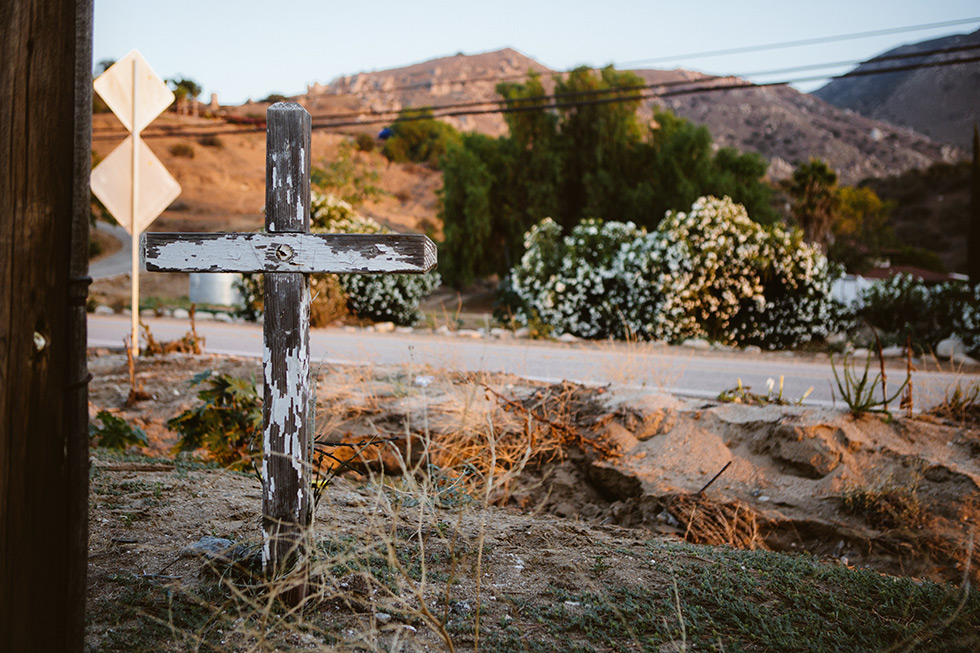 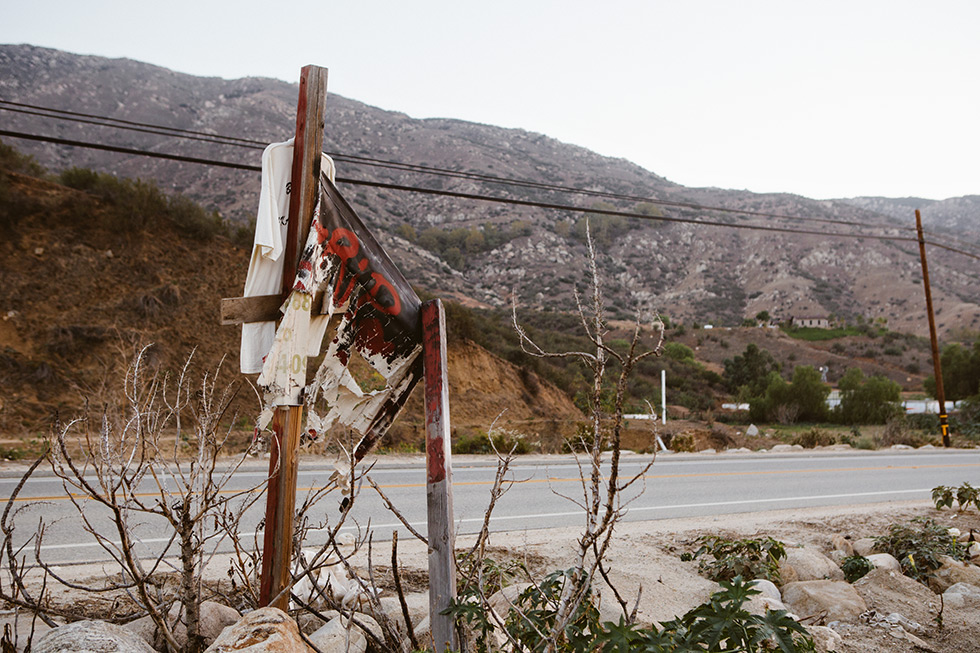 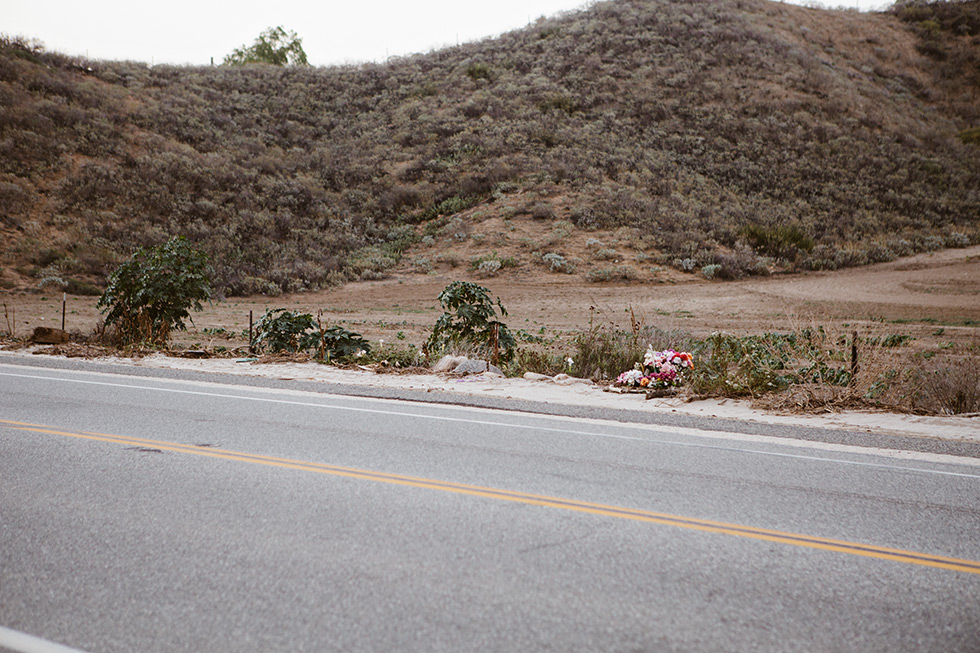 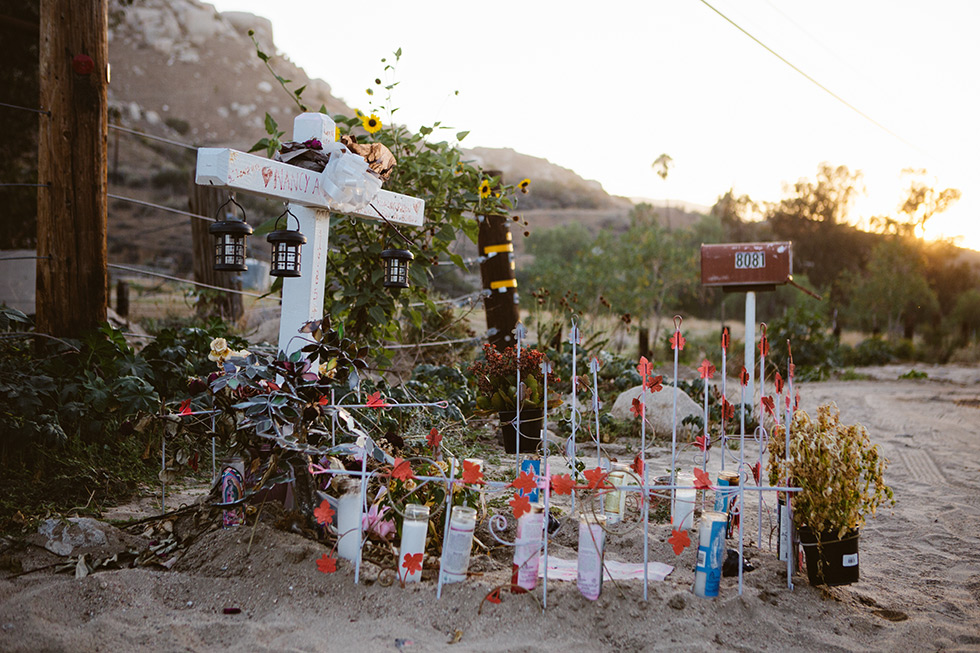 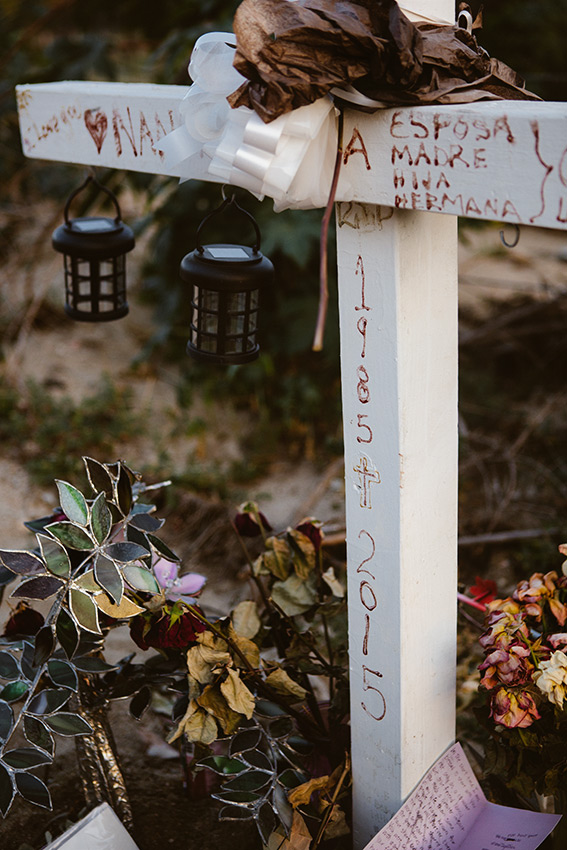 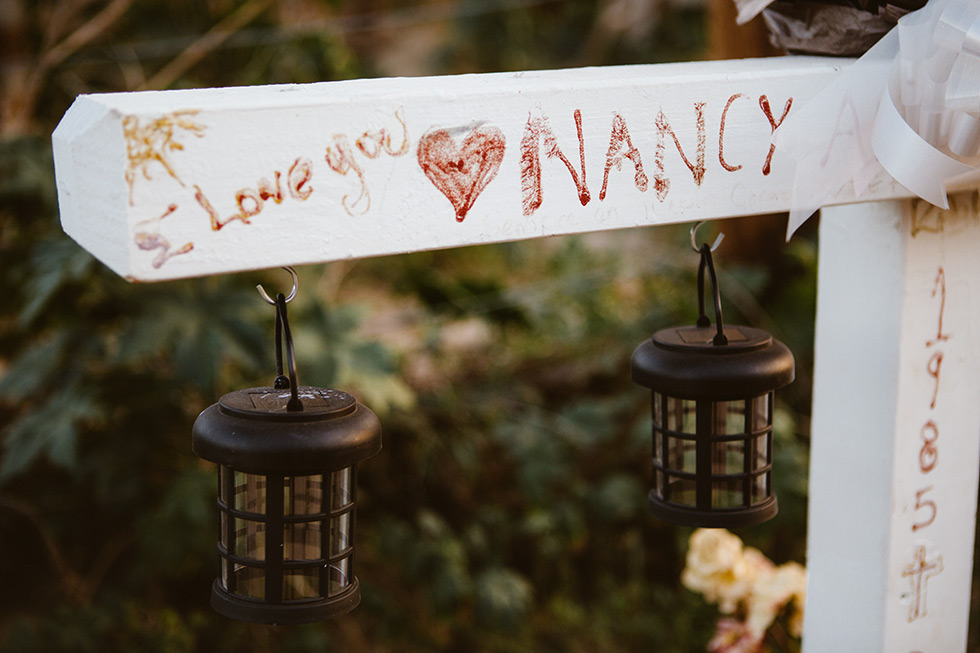 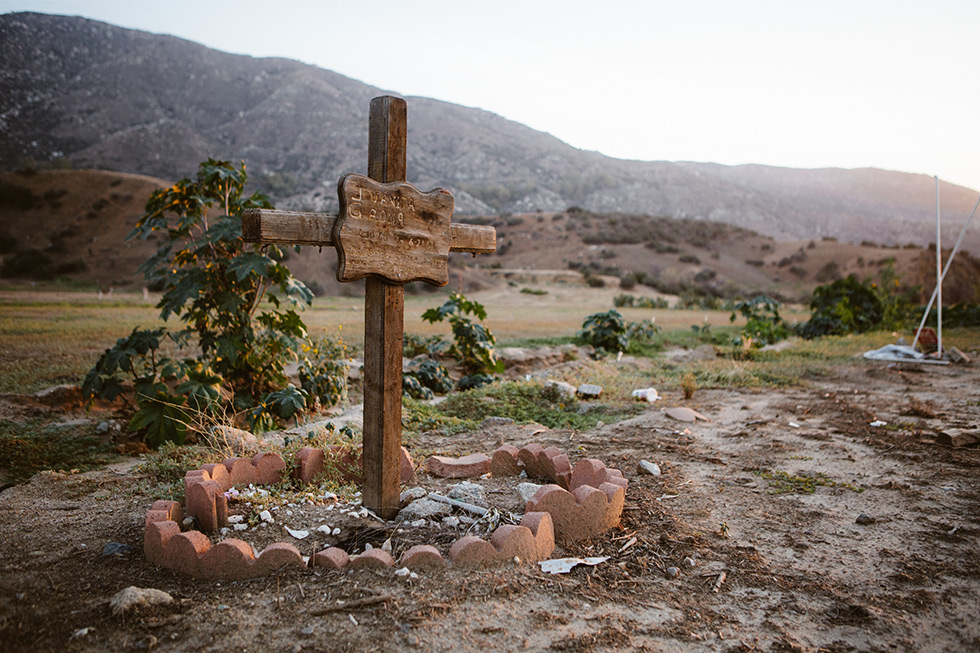 As I was taking that last photo above, I heard two engines straining and then a horn. Looking up, I saw yet another person crossing the double-yellow to save 20 seconds on their commute. 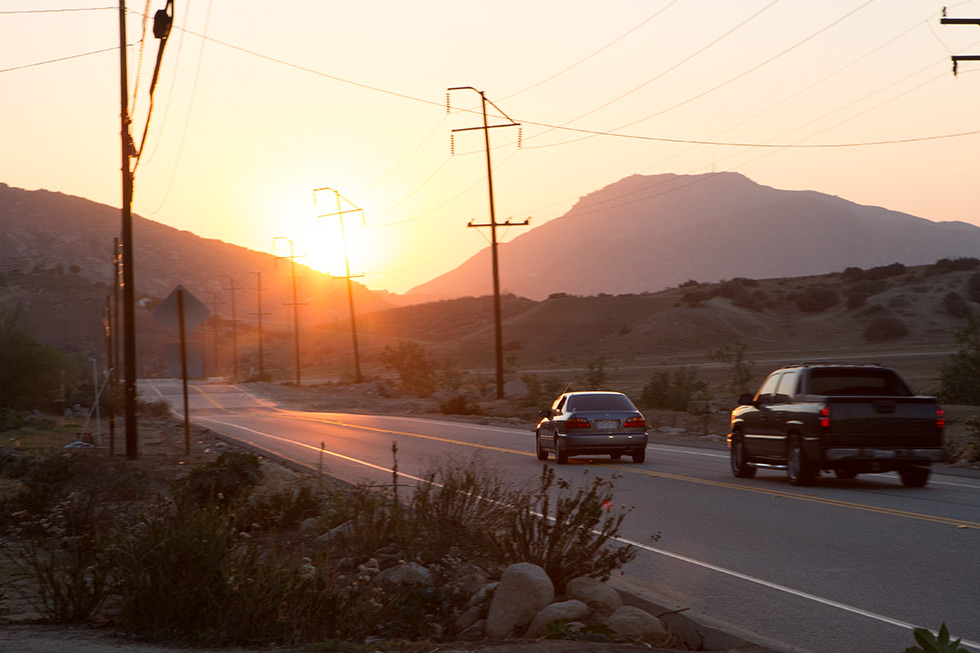 Fortunately there was no accident this time, although the day after I first published this I heard that there was another collision in the canyon. Sigh. Life (and preventable deaths) goes on I guess.

Take a look at the rest of my site for more photos, most of which aren’t sad.