Cowboys and Indians (and Miners) in Joshua Tree

We also learned a valuable Christmas lesson about bringing Hawaiian rolls on a camping trip but not having butter. I’d tell you what it was, but I’m saving it for my eventual screenplay about camping and bread products.

Joshua Tree is chock full of abandoned mines and related equipment. Near Barker Dam is a neat structure called the “Wall Street Mill” which used to be part of a major operation. It’s supposed to be closed to visitors, but as you can see the barbed wire fence doesn’t work too hard keeping people out. 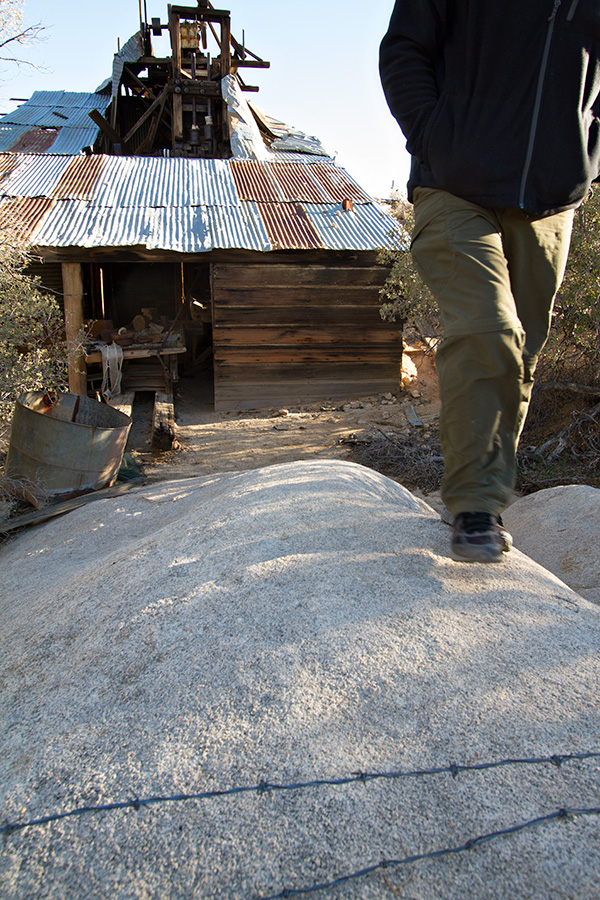 Near the mill is an area called the “car lot” which has a number of derelict cars. 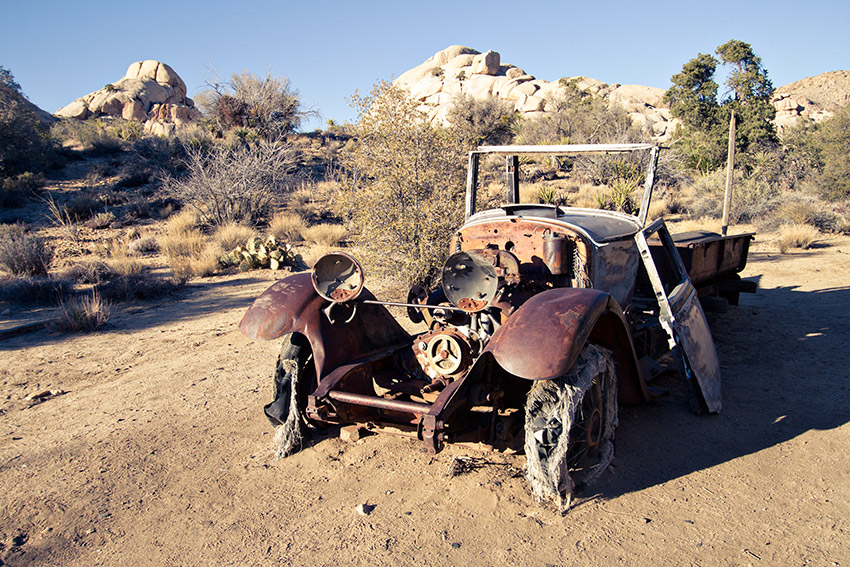 These tires have seen better days. Speaking of tires, have you seen the ridiculously sexist Goodyear tire ad from the 1960s? I’m not sure why I bring that up, but it’s kinda funny in a really horrible kind of way. 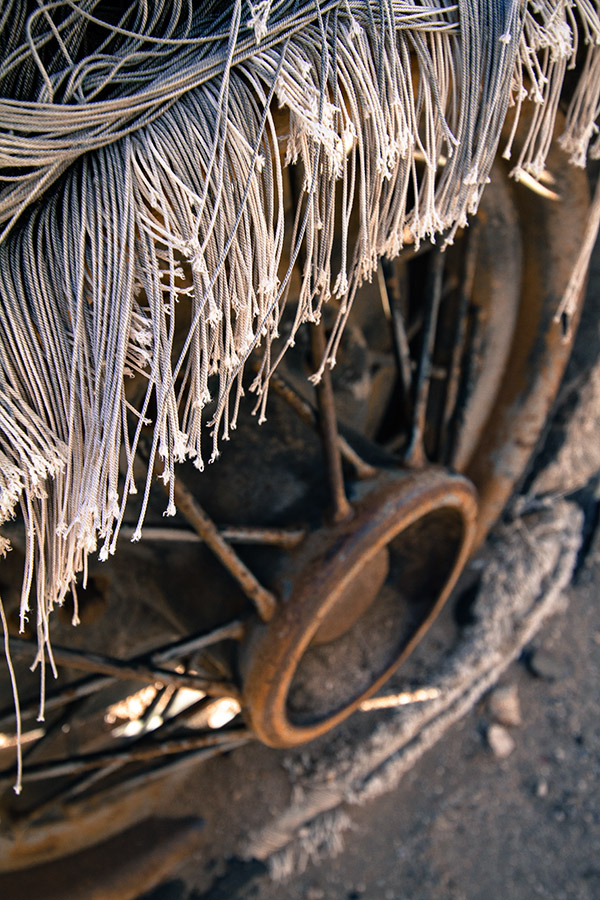 Besides having deadly mines around every corner, Joshua Tree also has a pretty large body of native American pictographs and petroglyphs. Near the Wonderland ruins is a really cool rock that has a large, hollow cavity inside. If you climb under and into the rock you’ll discover a variety of hidden pictographs, including the noon day sun at the top of the cavity. 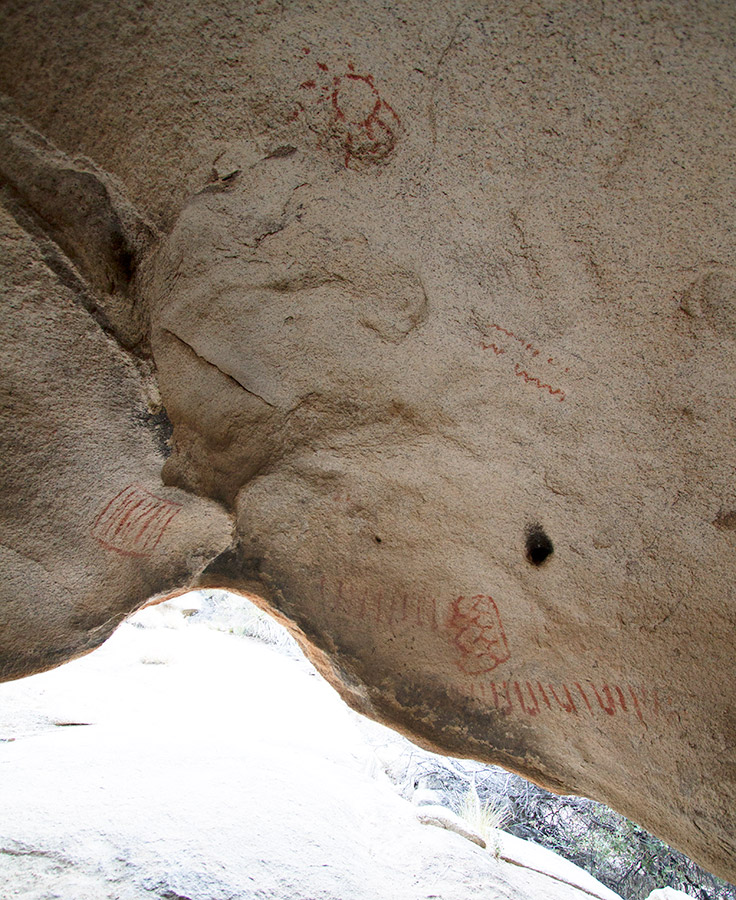 Here’s a lousy attempt at capturing the Milky Way from Arch Rock. I just got a new 5d Mark III, so look for these types of photos to vastly improve over the next few months. 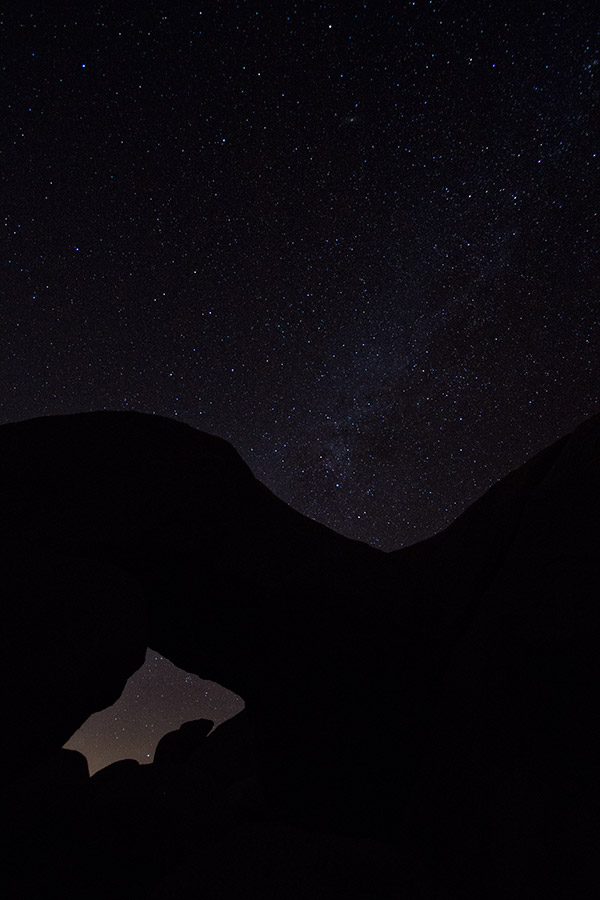 The Hall of Horrors is large split rock site with numerous (and fun to climb) slot canyons. Here’s me being dumb by chimneying through a relatively deep canyon.  My photos on the other side were terrible, so at least I risked my health for nothing. That’s always nice. 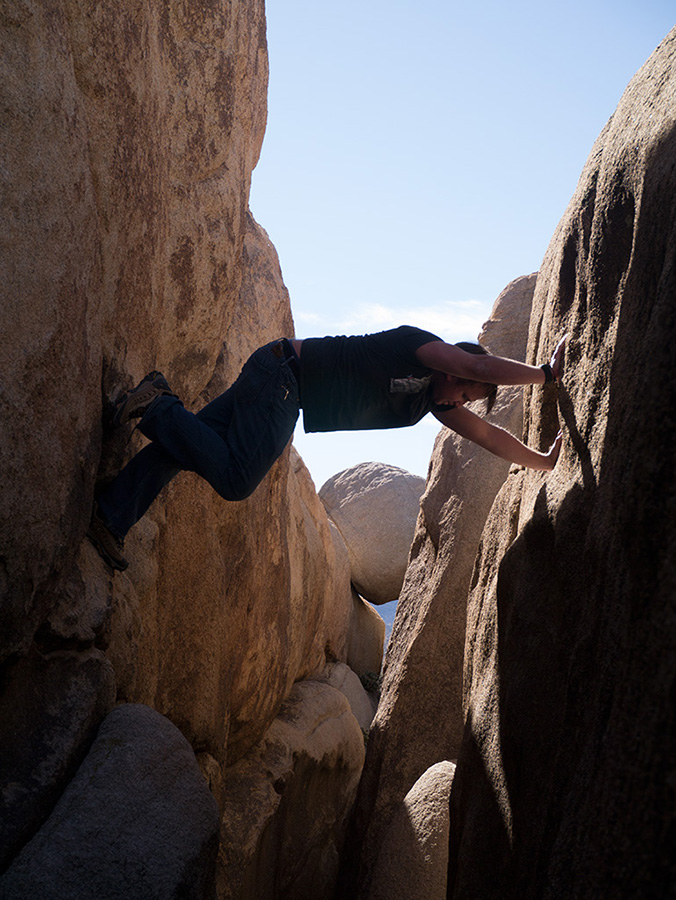 The next day we hiked to a remote part of the park. I say “hiked,” but really I mean “continually lost the trail and had to climb random hills and out of various gullies.” The cool thing about this particular remote area is an abandoned miner’s cabin built into the crevice between some huge boulders. Because so few people know about this place, the cabin still stands as the miners left it many decades ago. 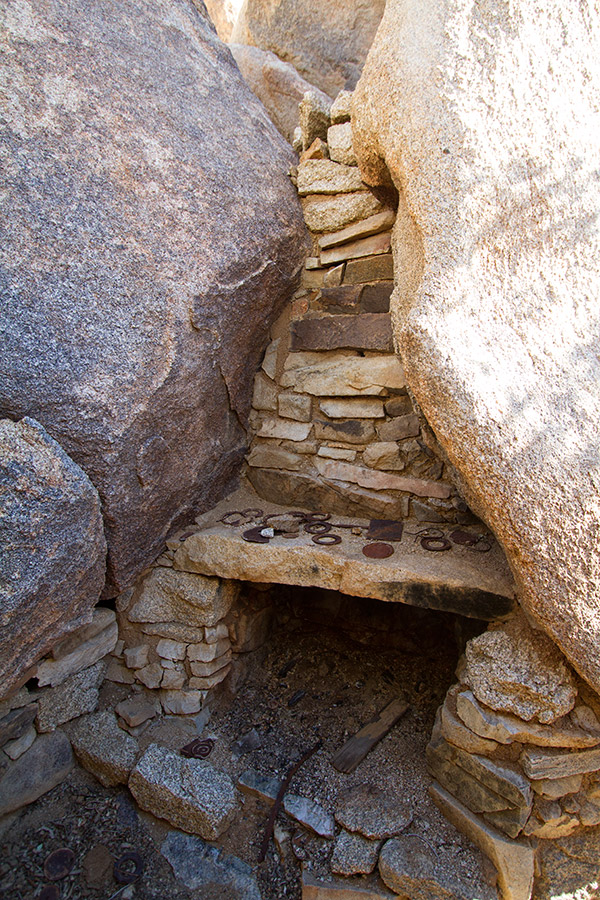 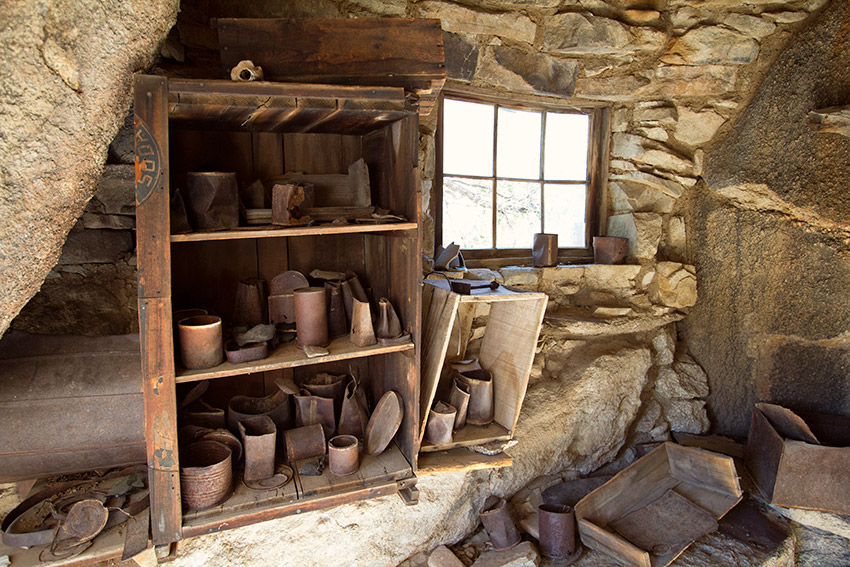 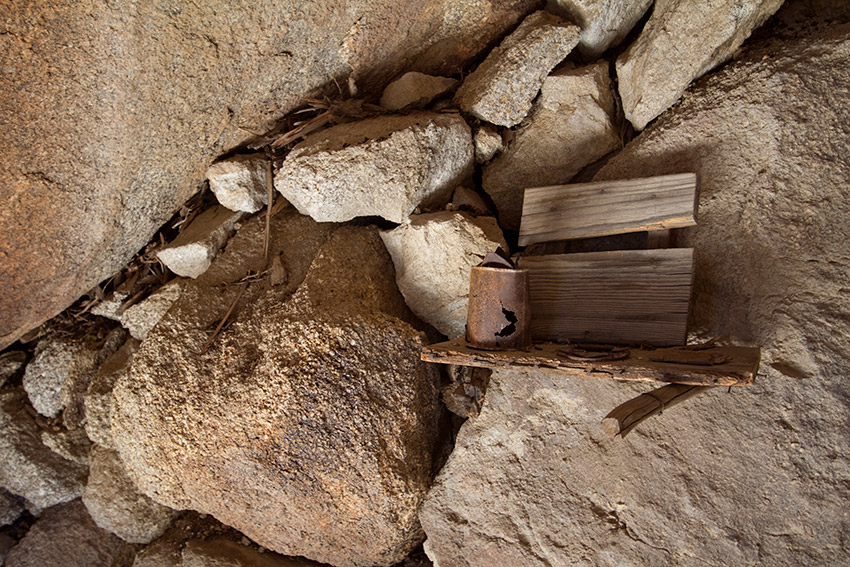 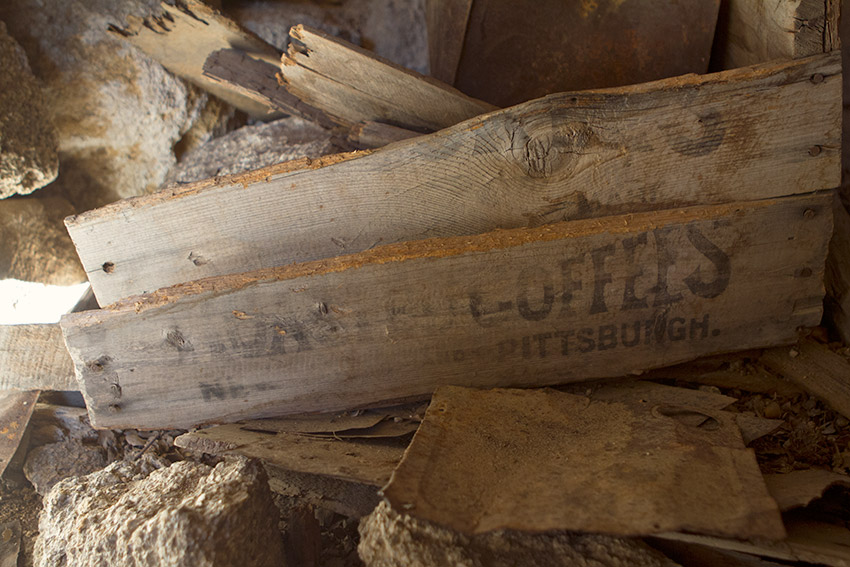 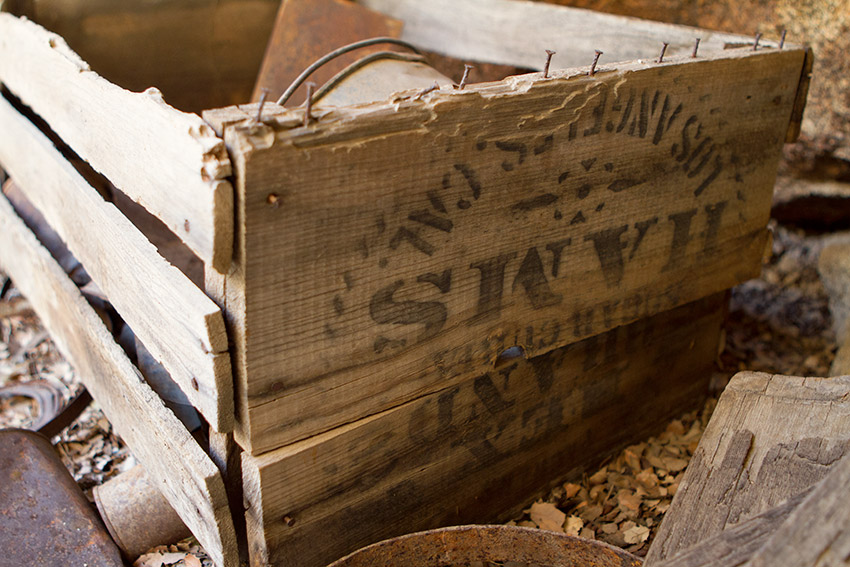 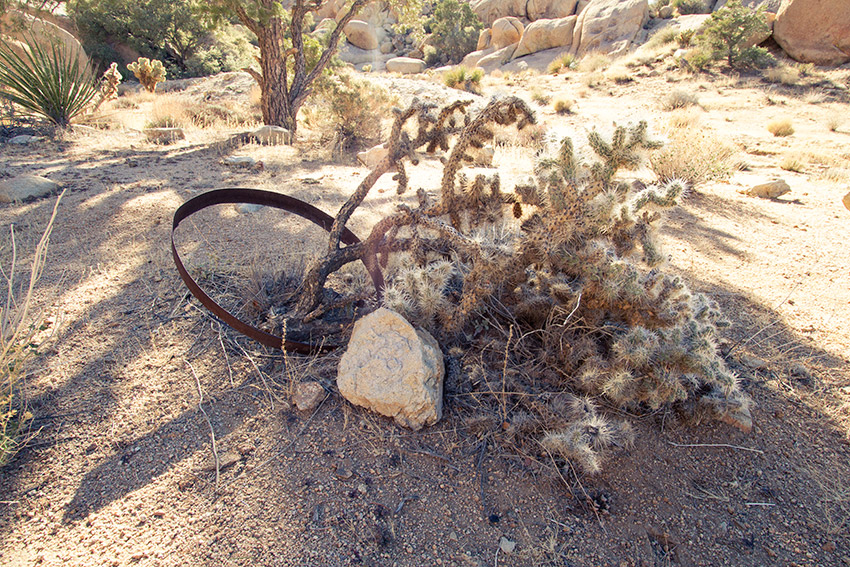 One of my favorite places in the park is the rock containing the so-called “Disney” pictographs. This large rock near Barker Dam has a number of authentic pictographs and petroglyphs on it. However, in the mid-twentieth century a Disney film crew (shooting “Chico, the Misunderstood Coyote“) decided that the real pictographs weren’t vibrant enough to film and proceeded to paint and carve their own, or to paint over the originals.

Despite this stupid act of vandalism messing up the site, I still like to come and sit here at night while I do photography. It’s cool to consider that for hundreds or thousands of years, Native Americans also came here to talk and laugh and look at the stars in much the some way. 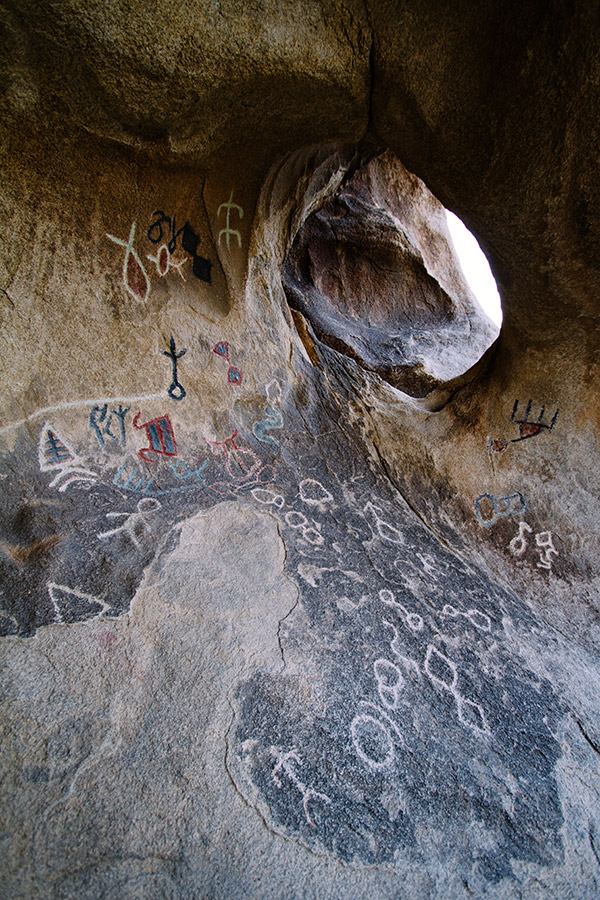 This is valley that lays in front of the Disney rock. 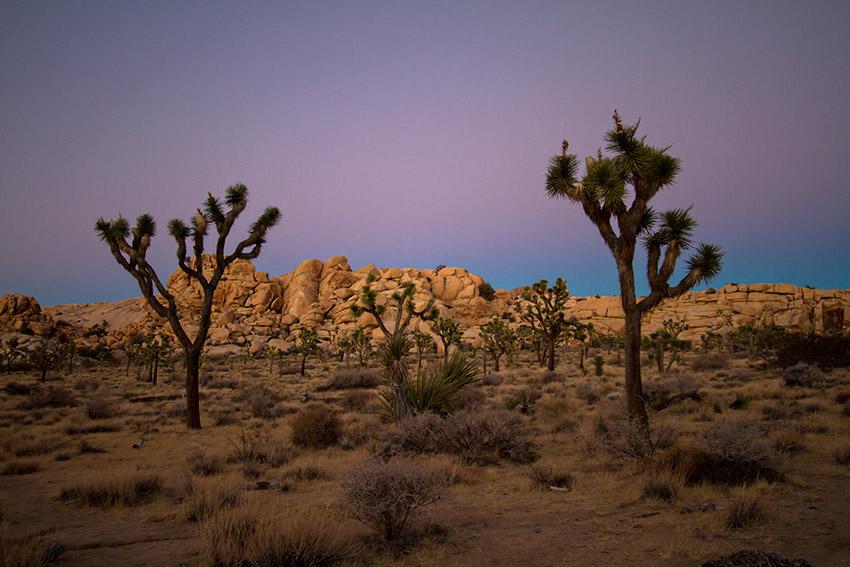 Around the corner at the rock and above your head is this hidden sun pictograph. I don’t know if it’s authentic, as it’s really bright still and to the best of my knowledge, all of the legit pictographs in the park are red or brown in hue. I doubt the Disney staff did this, since it would be essentially impossible to film. So, who knows? Maybe it’s modern vandalism, or maybe its hidden location has kept it safe and vibrant all these years. 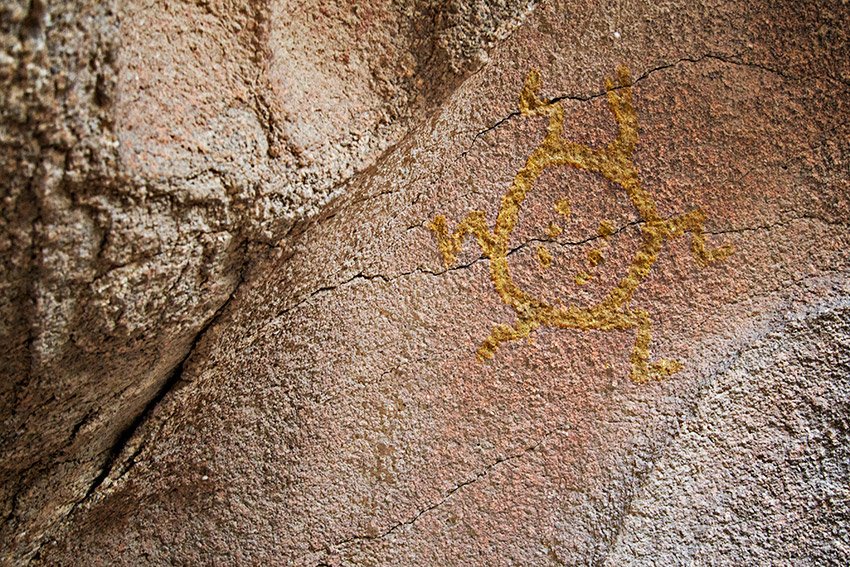 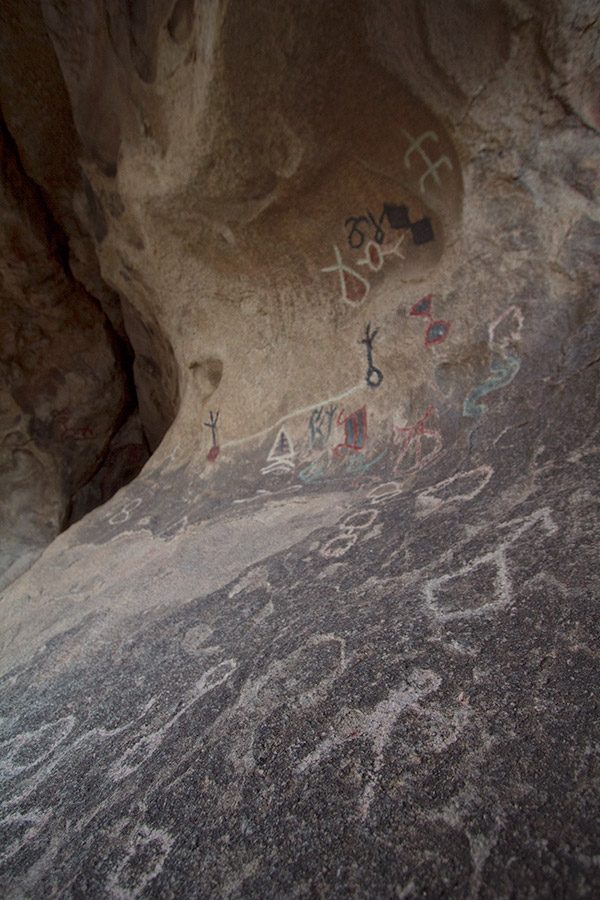 Another shot of the valley. 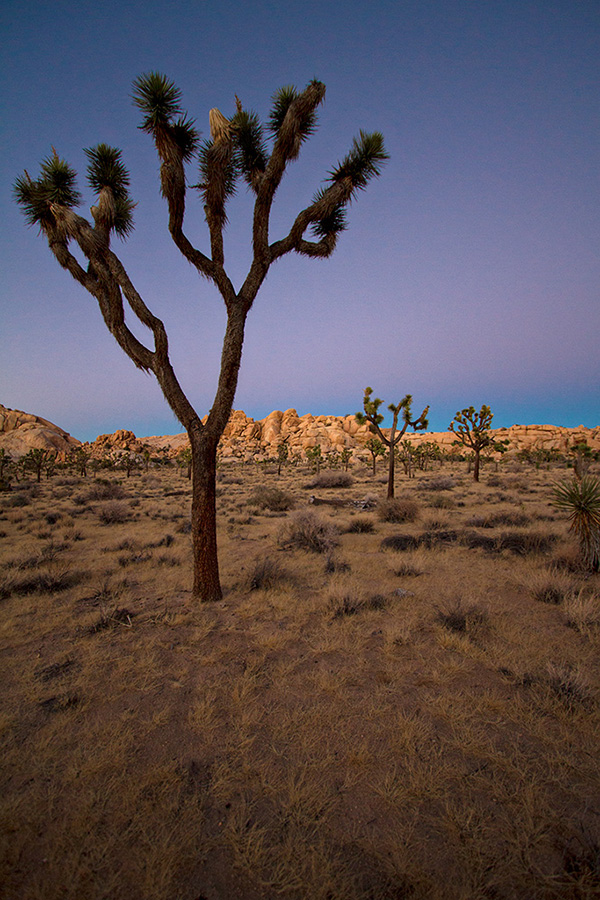 And one last parting shot from later the same night. 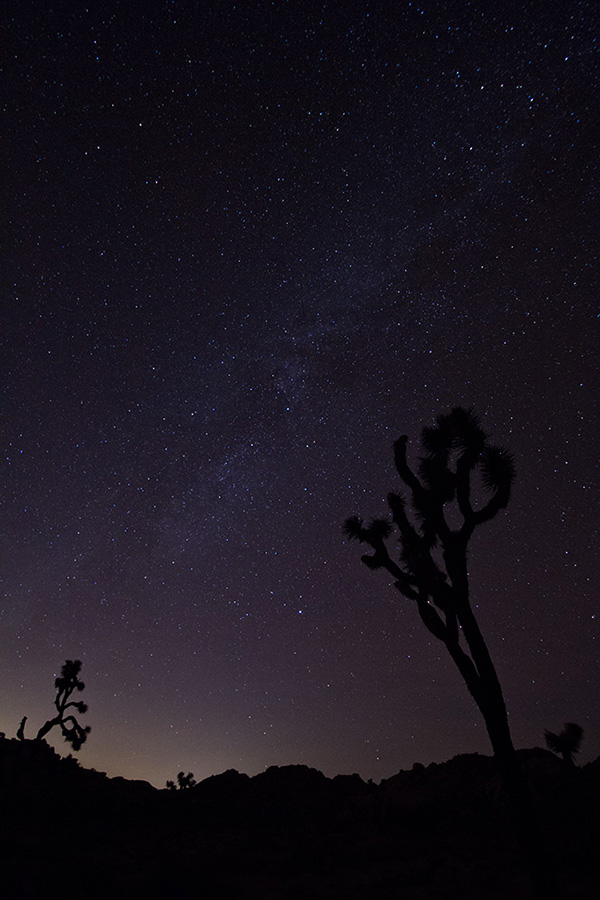 Graveyards, Ghost Towns, and a Mountain or Two
Eating Humble Pie — or — How I Nearly Killed a Japanese Man in the Middle of Nowhere