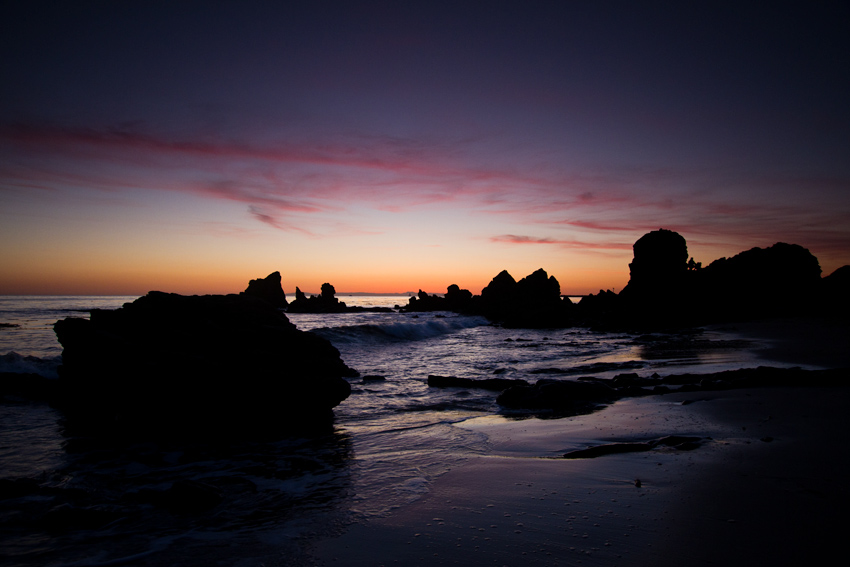 Another assortment of random jazz I’ve photographed in the last few months, but which I’ve not posted elsewhere. Enjoy. :) 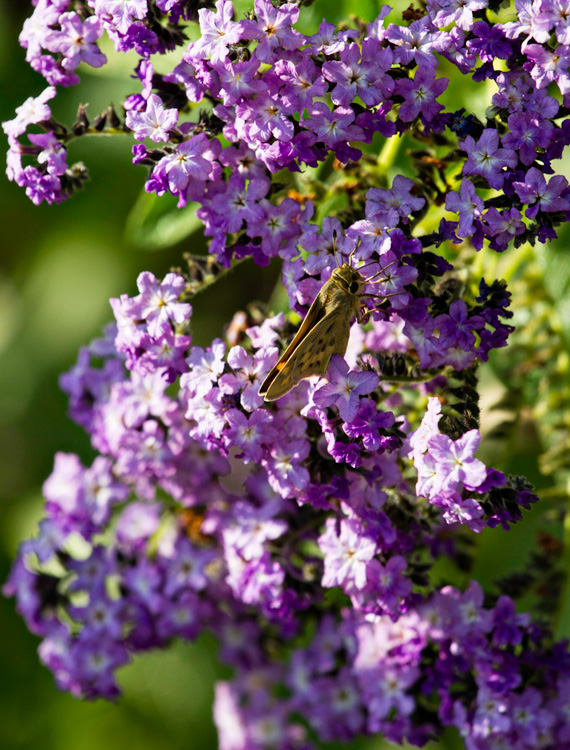 You’ll notice in a lot of my sunset photos that they’re visibly vignetted at times. This is because I tend to shoot with stacked filters: a UV filter, a neutral density filter, and a graduated neutral density filter.  The filters become so “tall” that they show up in the photos.  This photo–which, by the way, my talented brother helped me with–is an example of getting the filters wrong. I forgot to rotate the graduated filter, which is why the left side is so much darker than the right. Even though it’s technically messed up, I still like this self-portrait. 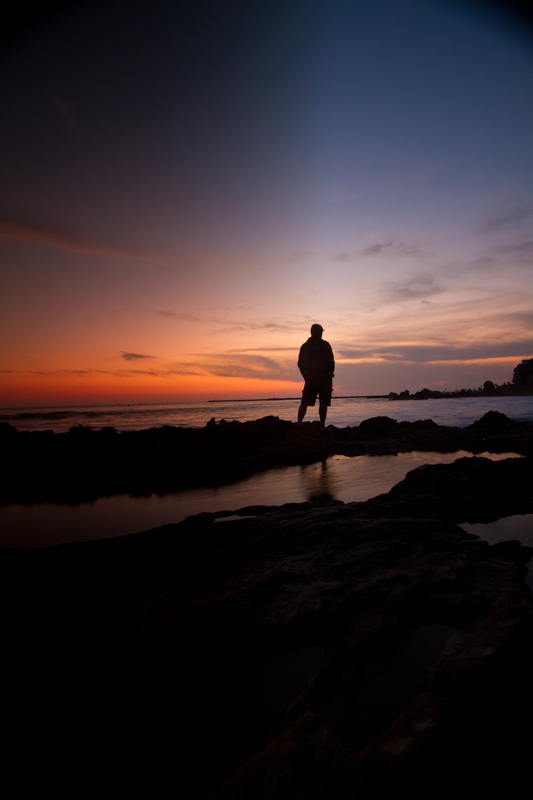 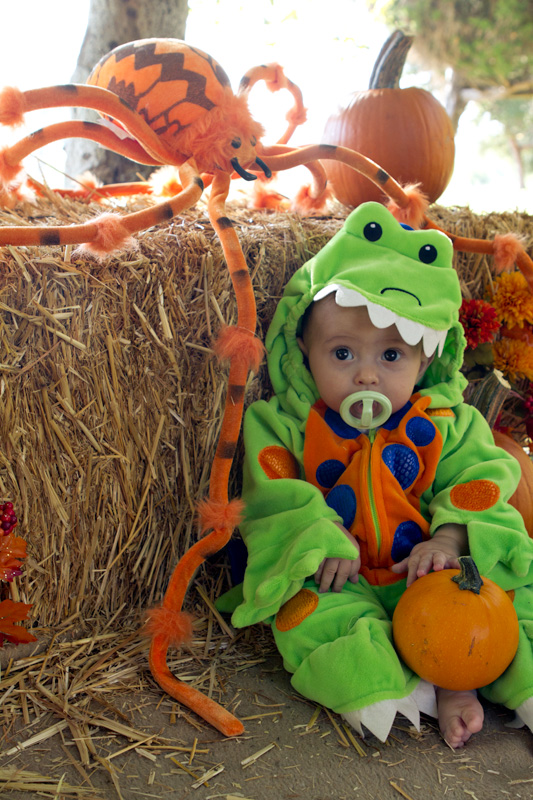 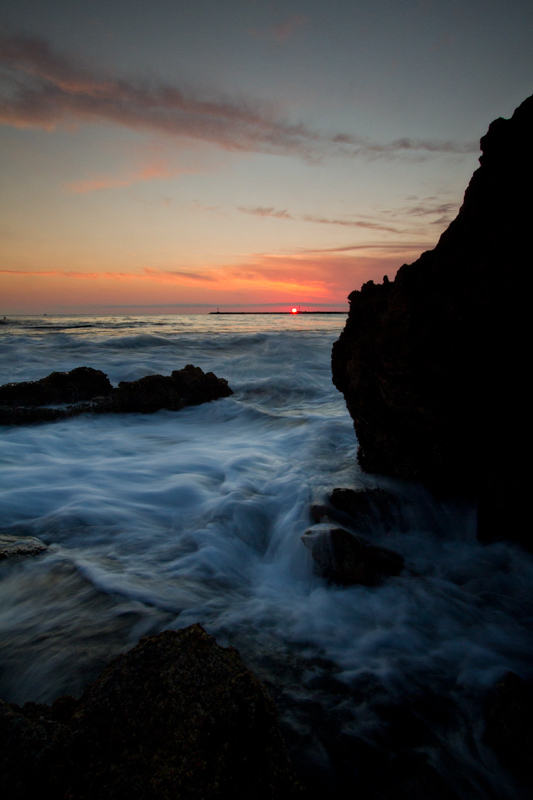 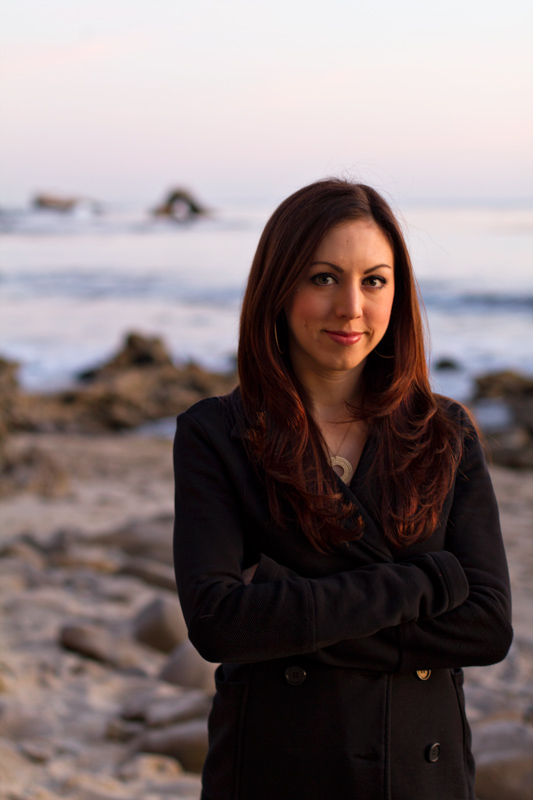 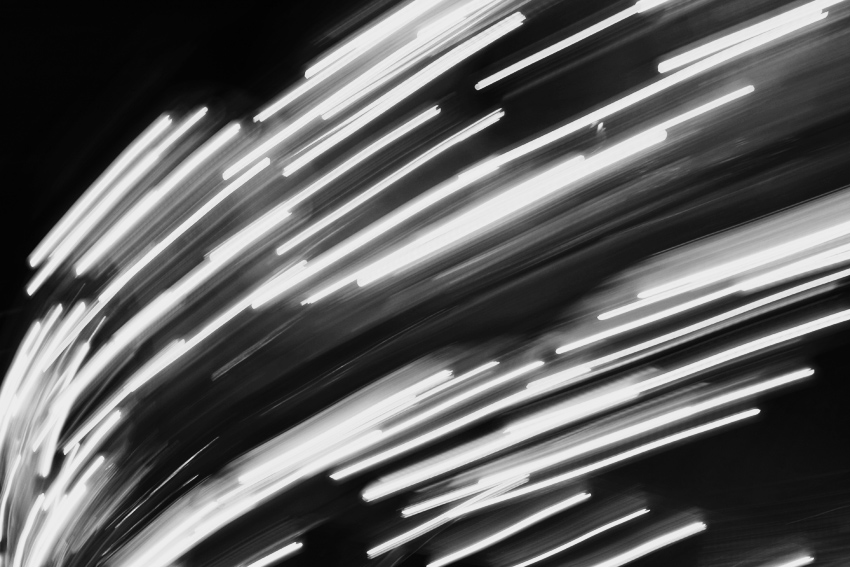 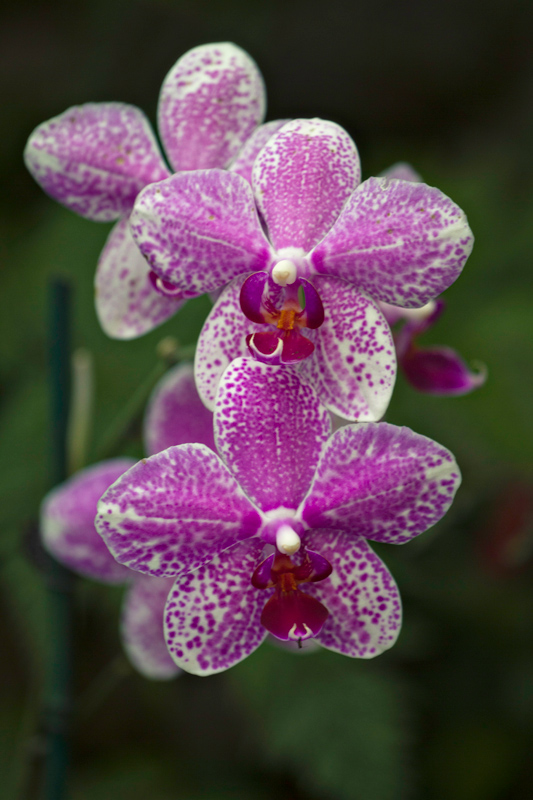 I think we took about 10 of these photos, and I believe that this was the closest we got to smiles in any of them. :) 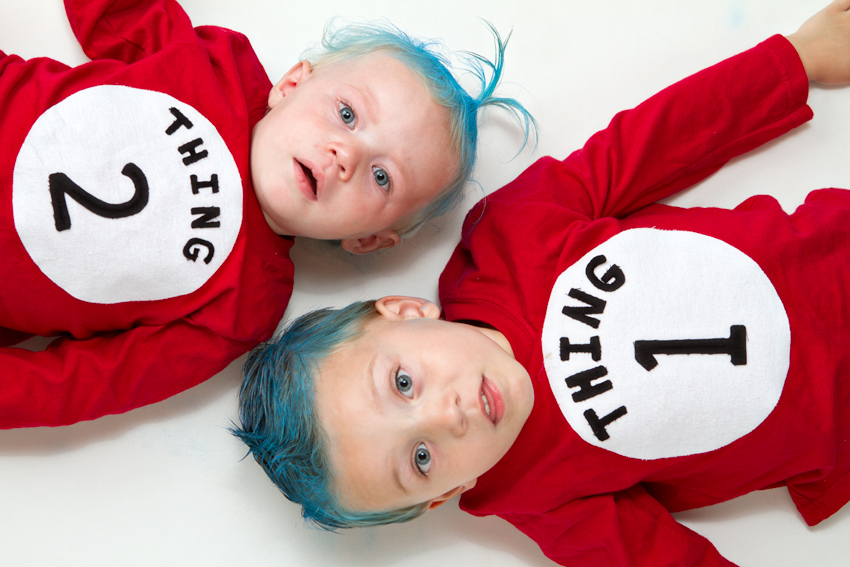 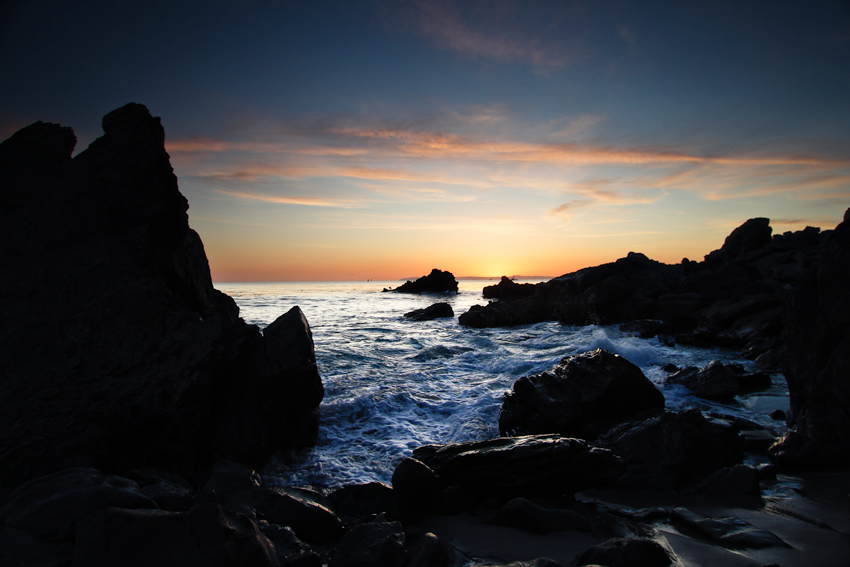 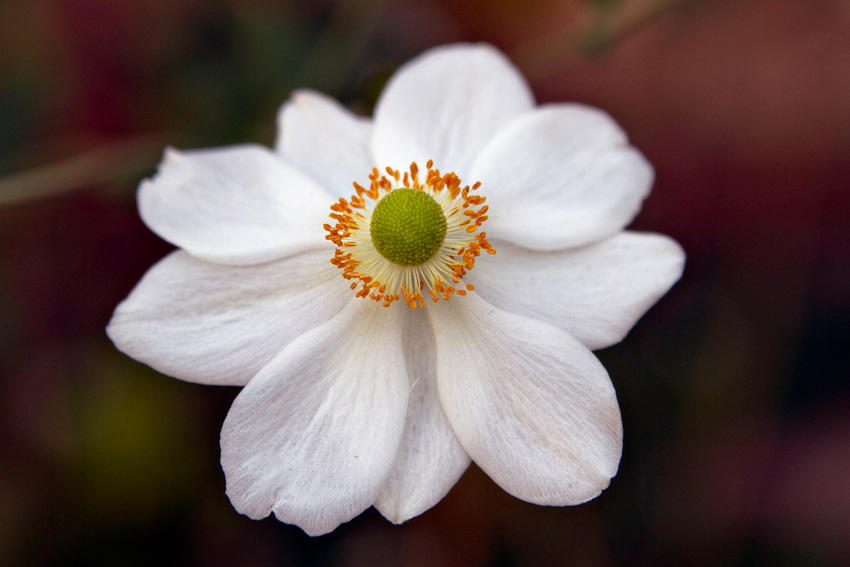 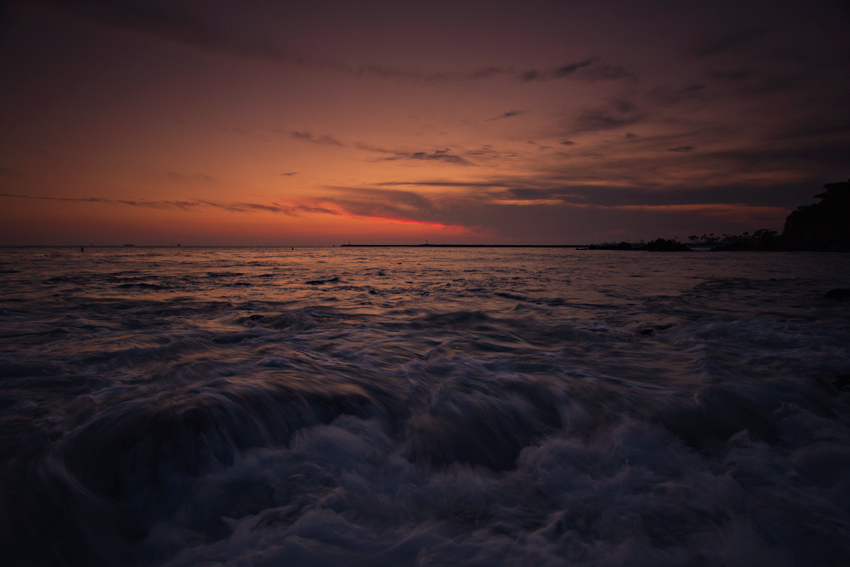 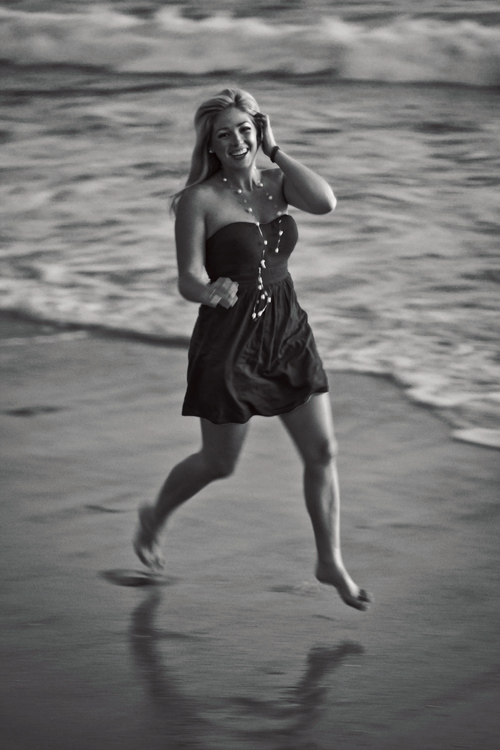 One comment on this photo: Danger was not cooperating for most of this shoot. Randomly however, he walked past me, laid on the floor, and let me snap this gem.

Oh, and one other comment: for reasons I won’t go into, I had a Justin Bieber star-shaped piñata at my apartment the night we did this shoot.  Danger’s dad decided to go through the mass of candy inside, and of course the kids were interested. Days later the family was passing near my place when Danger said something to the effect of: “Remember how Jake has candy in his star hole?”  Makes me laugh every time. :) 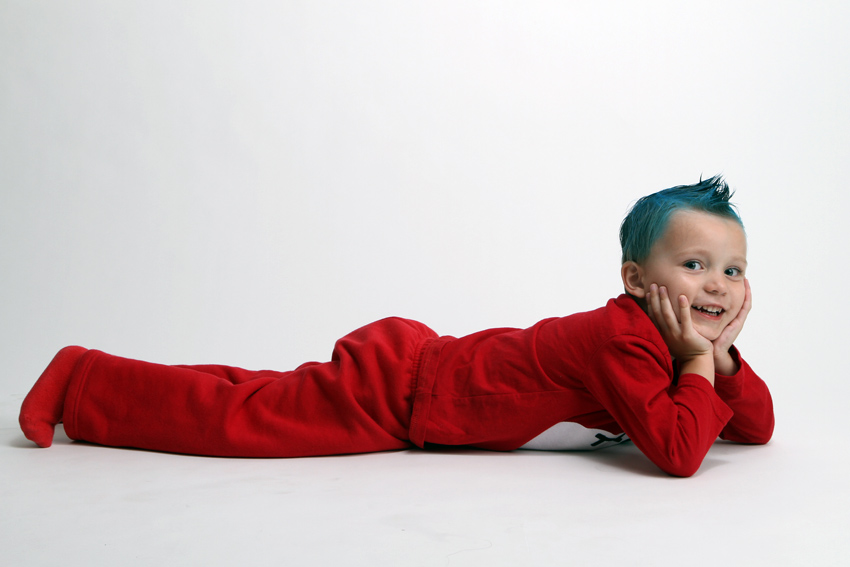 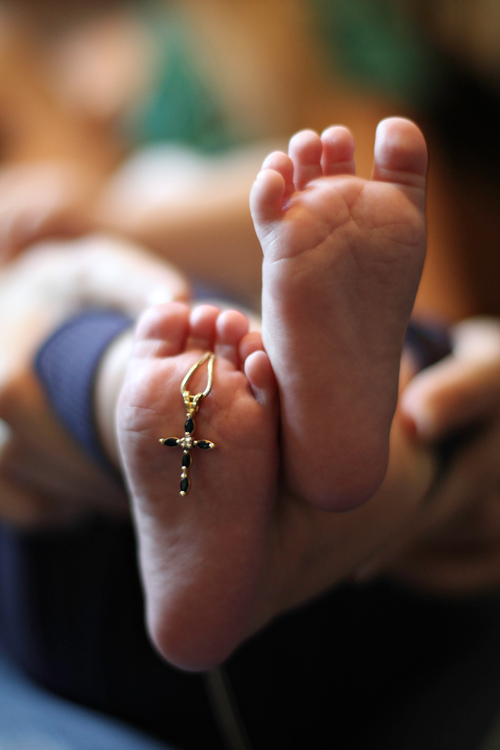 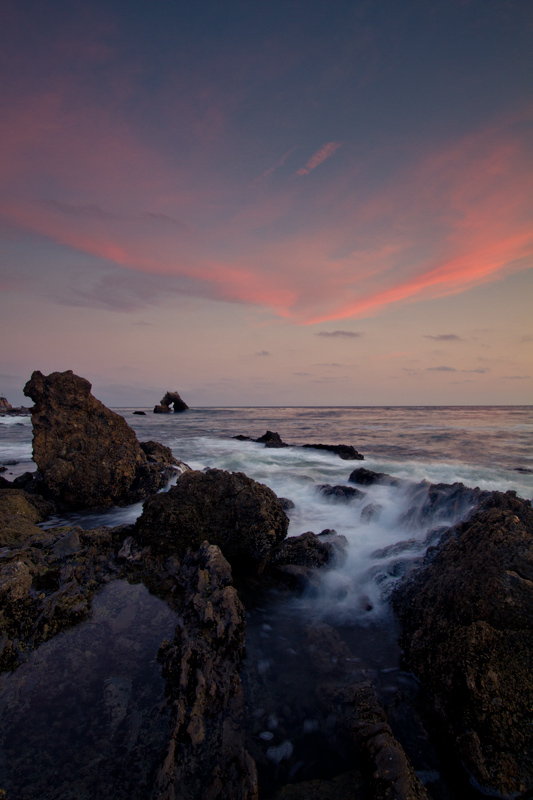 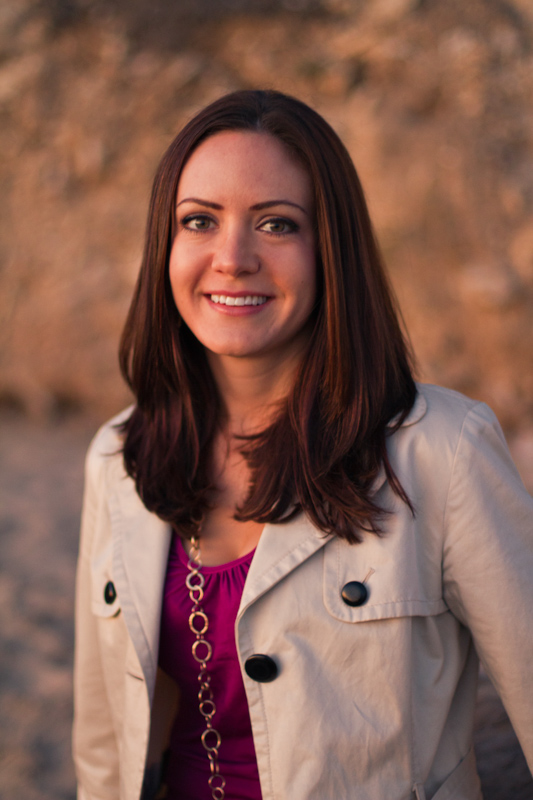 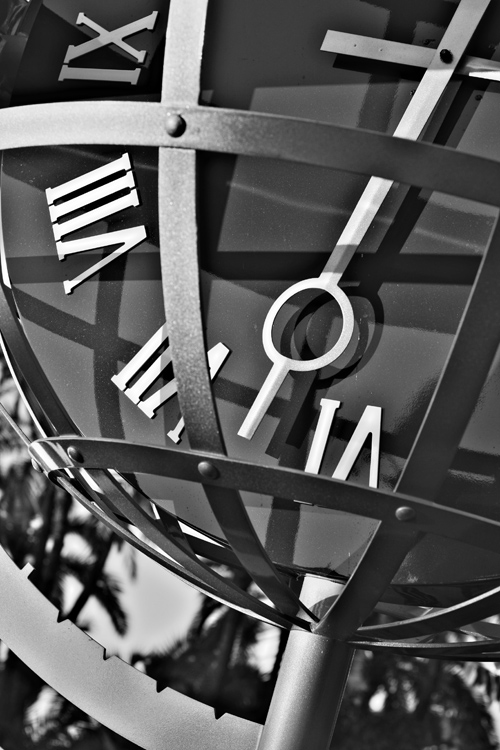 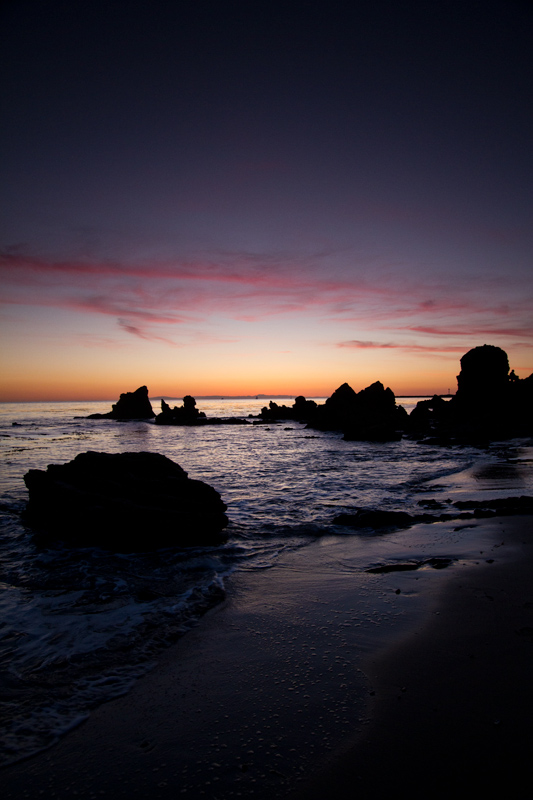 One Response to Random Jazz: “Srsly, Everything” Edition