After several dumb wrong turns, I finally pulled into the parking lot of the Los Angeles Arboretum in Arcadia. Because of the dumb wrong turns, I got to the enormous grounds too late in the day to cover it all. I’ll tell you though: what I did see was really impressive. If you haven’t been to the arboretum yet, I highly recommend a trip. 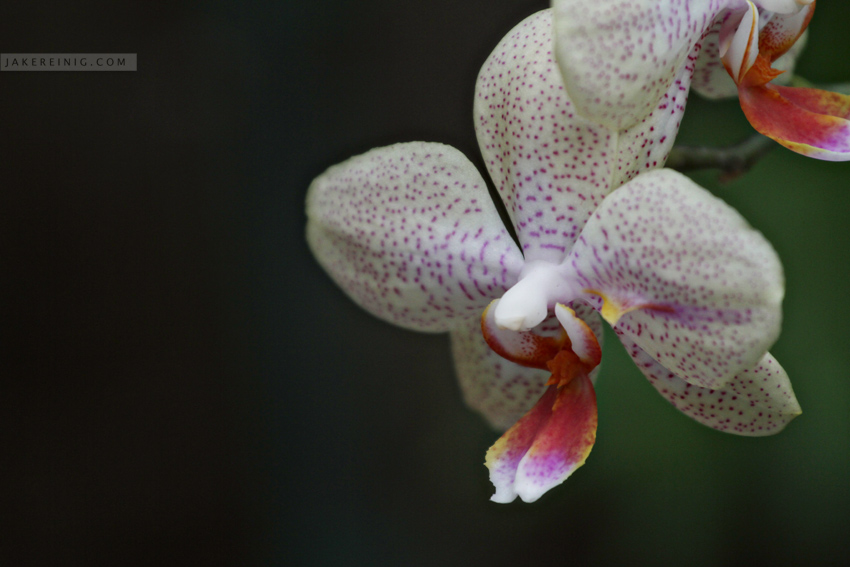 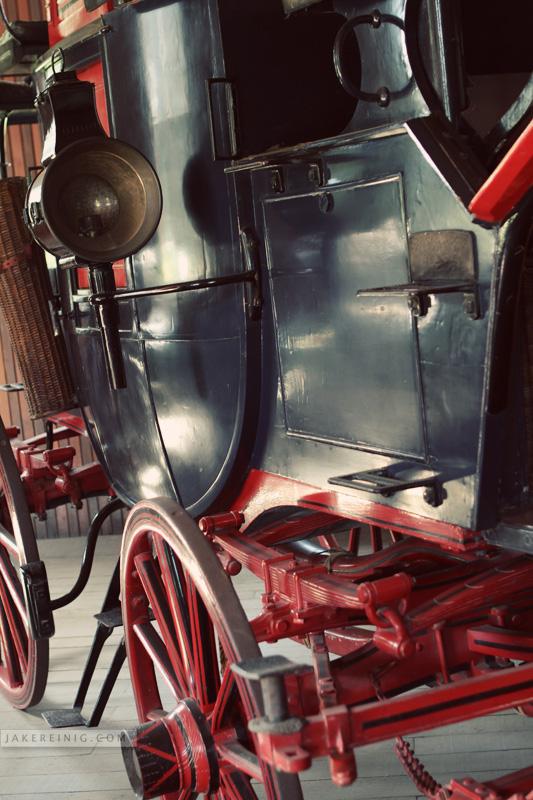 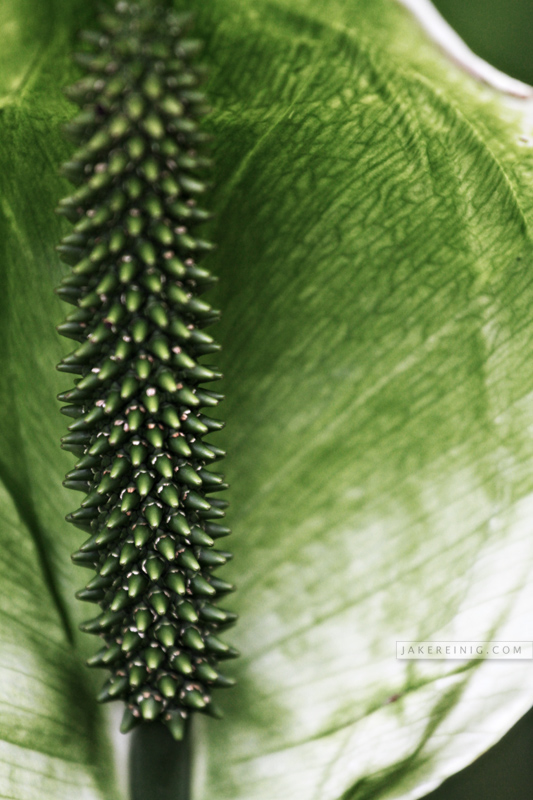 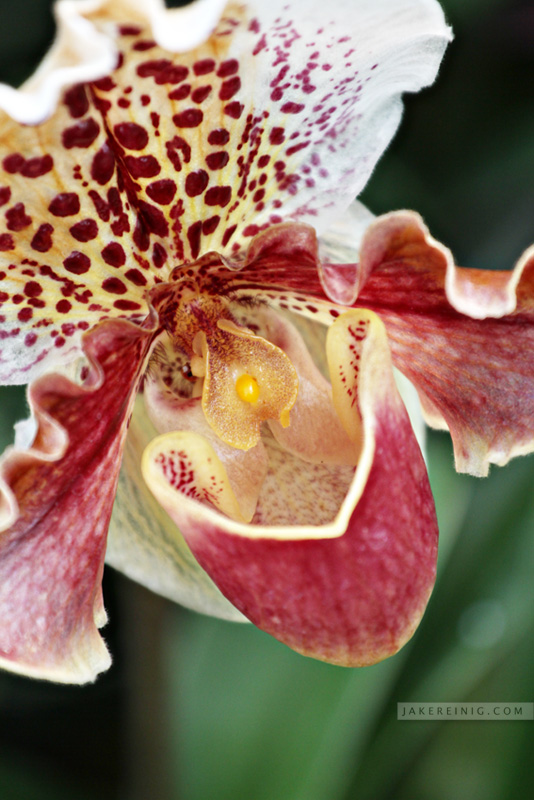 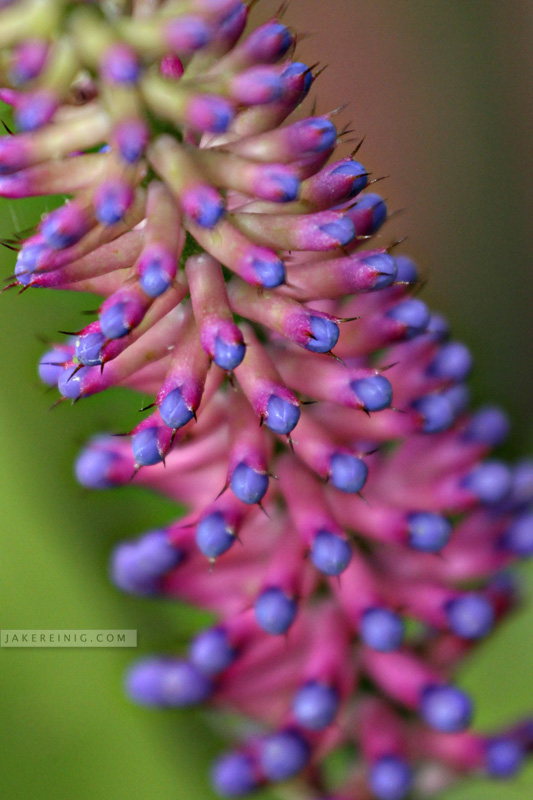 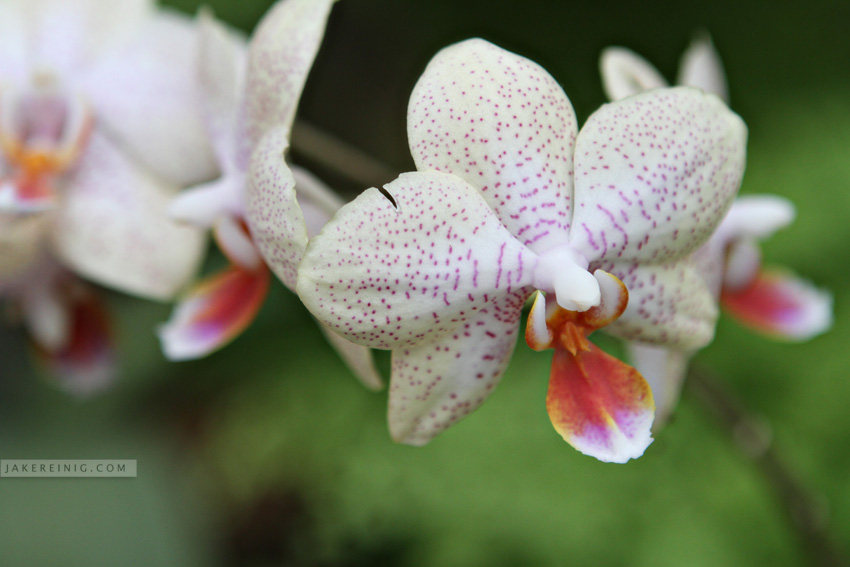 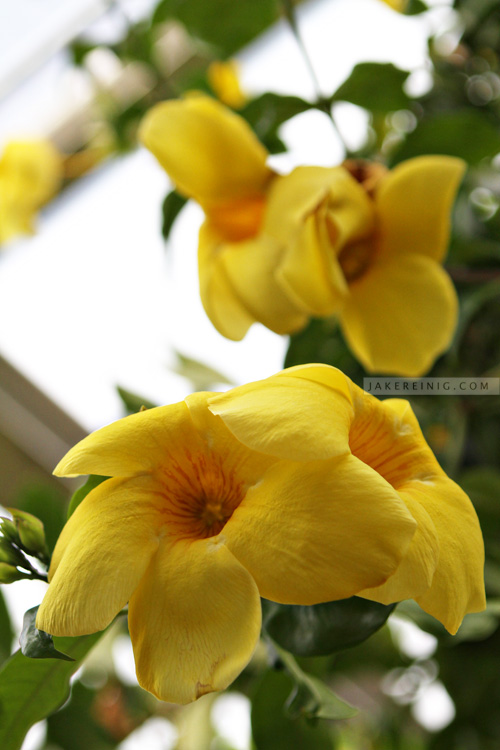 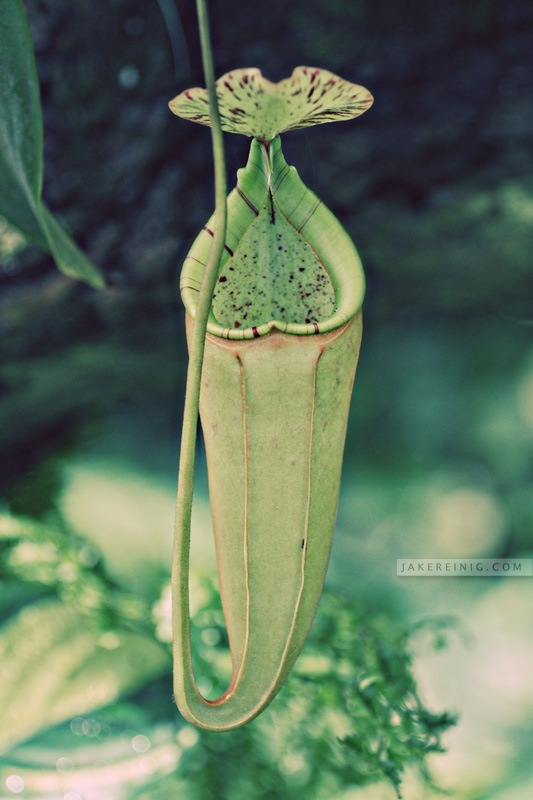 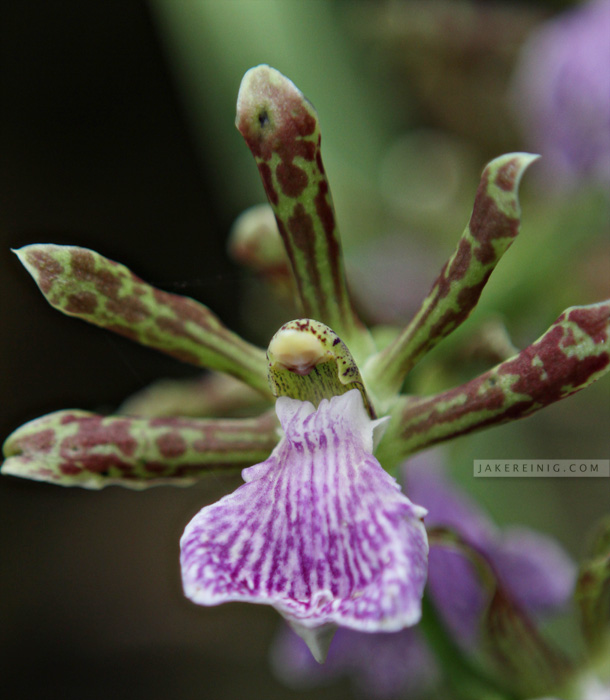 Seriously orchids, what’s your deal? You don’t make any sense. 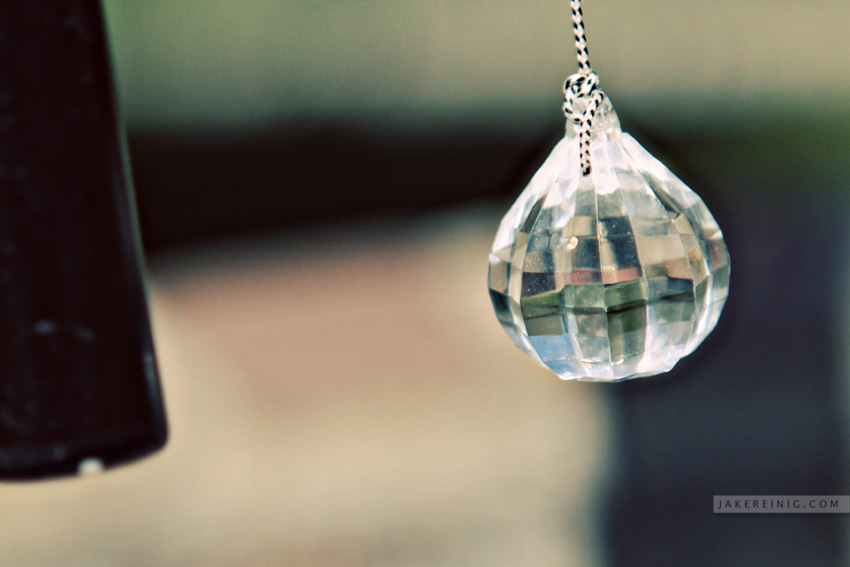 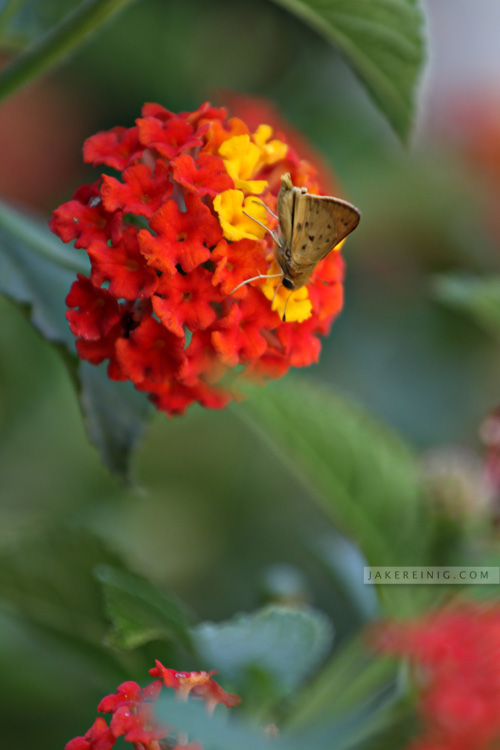 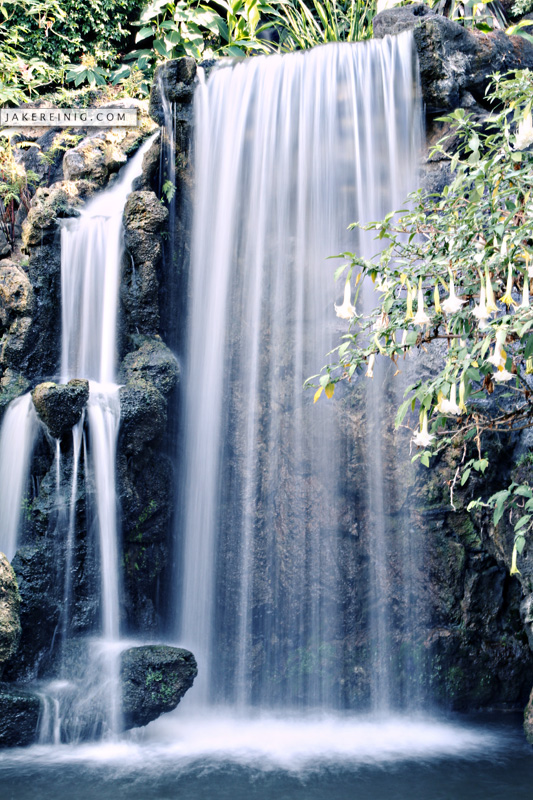 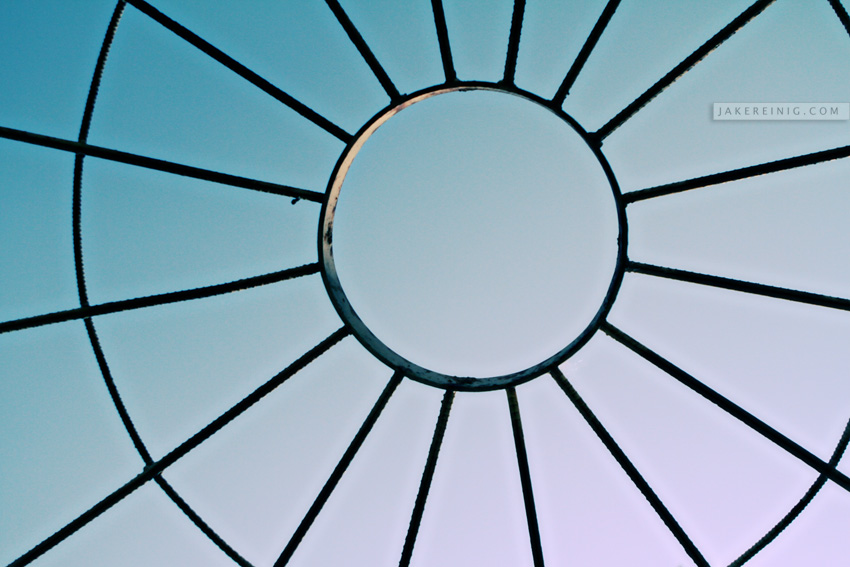 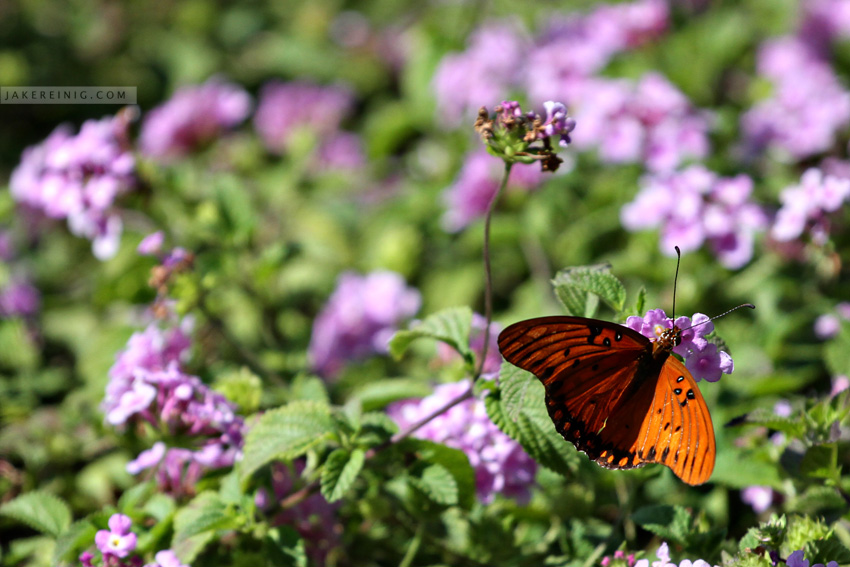 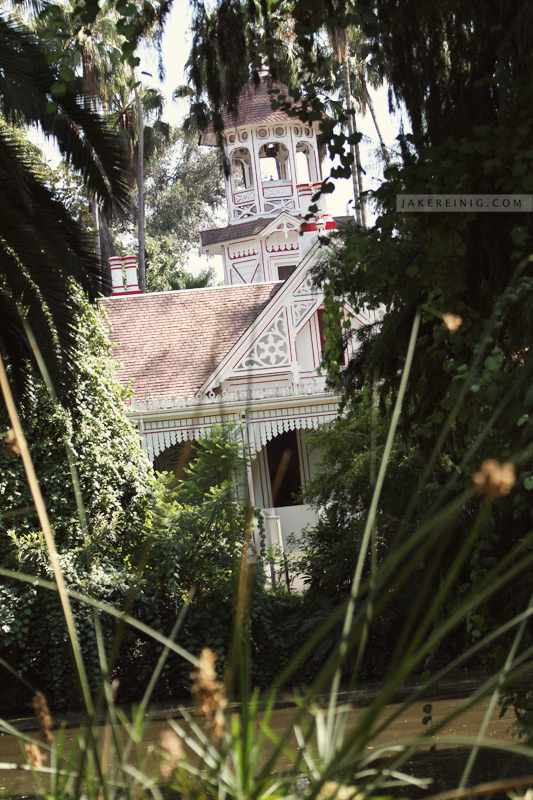 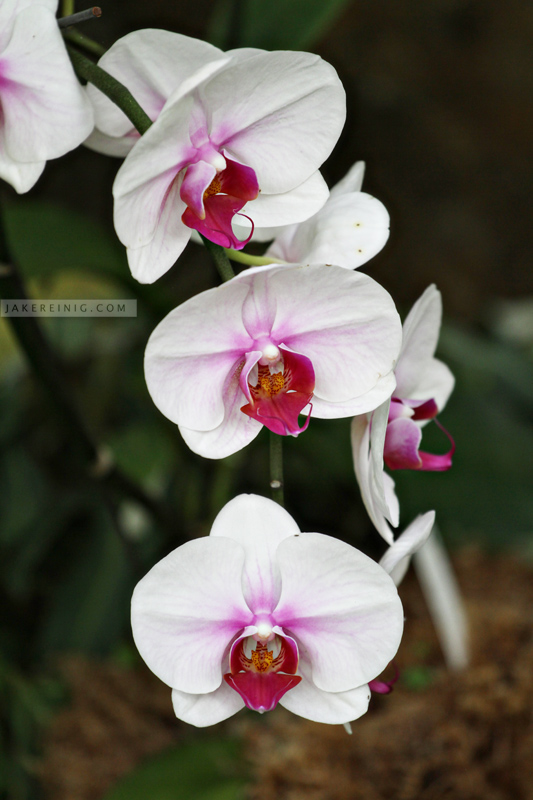 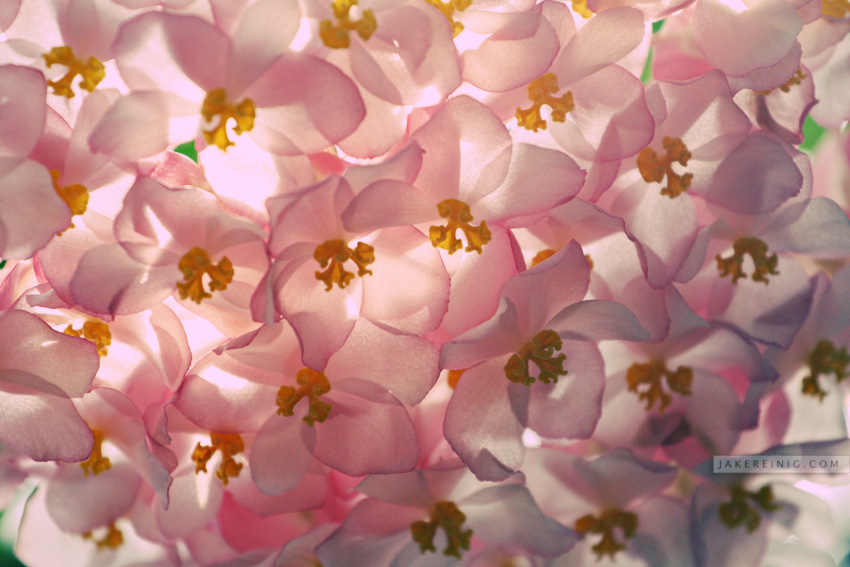 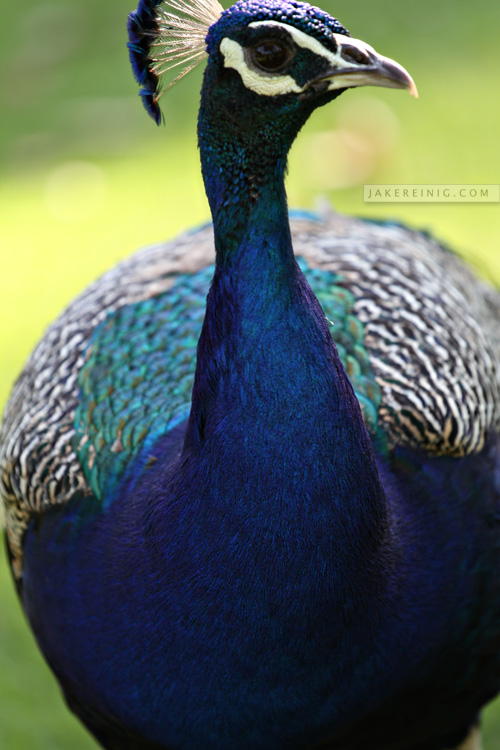 Towards the end of my trip I needed to change lenses, so I stopped outside of a building. I set my sunglasses down on a table and promptly forgot them as I moved on. As I was leaving I remembered my glasses and went back to see if they were still there. The pavilion was lousy with peacocks, and as I approached I noticed a male one on the roof. In its mouth were my glasses. I’m not suggesting the peacock flew up there with them; maybe some kid tossed them on the roof. Who knows? Even so, one of the male peacocks is probably scoring chicks right now in his awesome new aviators. 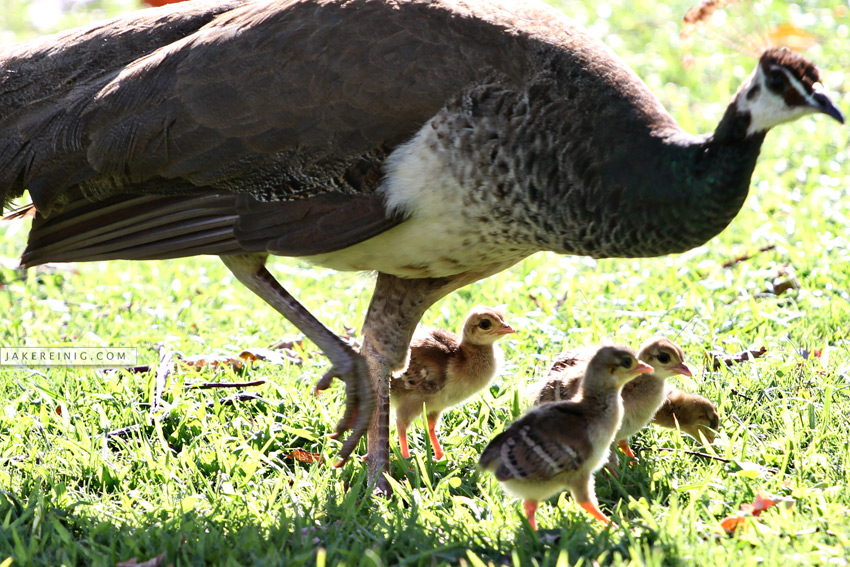 This peacock family was my last photo of the day.

Drowning on the Mississippi
Of Heaven and Hell