The young woman in this picture is Cheyenne. She’s 18 going on 19. I’m dating her. 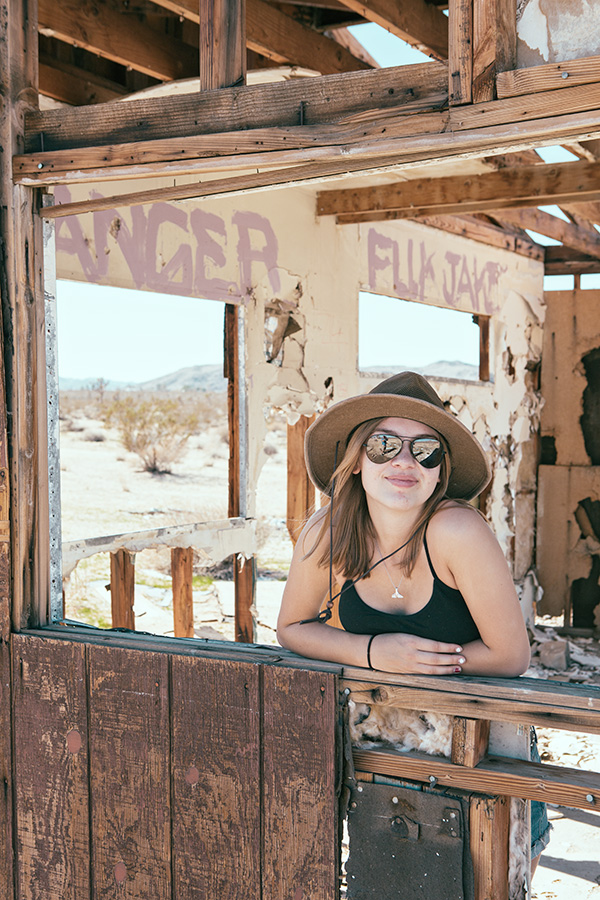 Why am I telling you this? Because over the last few days and weeks, my relationship with her has cost me some friends and has resulted in some people (coworkers included) whom I thought were friends saying some very mean things. In some cases the comments were, quite frankly, disgusting.

Since the world has decided to take a very big interest in this relationship, I might as well explain the situation a bit and get it out in the open.

I’ve known Cheyenne and her family for several years. For most of those years she was just a nice young person who was on the periphery of a social circle that included her parents and mutual, older friends. Because she lived in Indiana during her school year, I only occasionally saw her during summers. 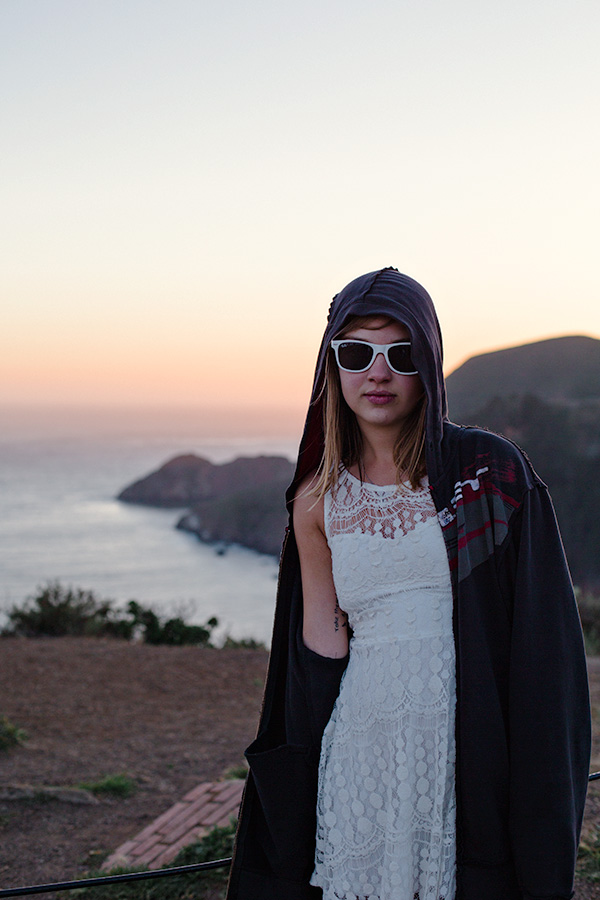 After completing school last year, I saw her more often because of that shared social circle, and because of some photography and videography projects that involved both of us. We became, for the first time, real friends.

In late 2014 and early 2015 we started collaborating on some photography projects and our friendship grew. Over time, she came to be a muse of sorts for me, and we took some beautiful photos. Our friendship grew closer organically as well as through the art we were making. Before long, it was obvious that we had developed feelings for each other.

I could just say that I’m another artist who fell for his muse. Certainly, the connection we have in our work is important, but leaving it at that doesn’t do Cheyenne justice: she’s a smart, funny, clever person that definitely doesn’t have as much life experience as I have, but she is a damn fine person for the point in life that she is at. At 18 she’s absolutely got her share of young person traits and quirks, but she’s also much more mature than a lot of older people I know. 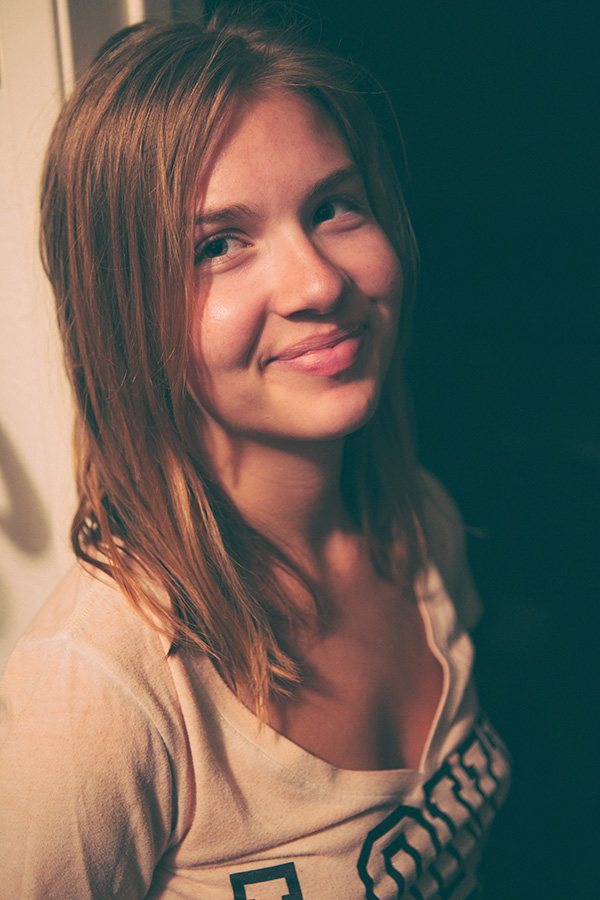 I recognize that this relationship has much working against it. If you were to ask a relationship counselor about it, they’d probably say it’s doomed from the start. Maybe it is. However, every other relationship I’ve had hasn’t worked out for various reasons, so even if this one doesn’t, it’s no different.

Every woman I’ve ever dated has been remarkable in her own way. Heck, every woman that has been a close friend has been amazing. They’re tigers in a world of kittens. I don’t settle for average, and the women I’ve had in my life have reflected this. Cheyenne is the same. Yes, she doesn’t know as much about politics as me, but she is a genius about music and sports in comparison. She’s talented at architectural design, and she’s incredibly knowledgeable about orcas, for which she has a deep passion. She hasn’t had to make her way through a career yet, but many women closer to my age haven’t either and are actually lost in life. I could go on, but in short, my point is that age is a barometer of where someone is in life, but it’s by no means the only one. 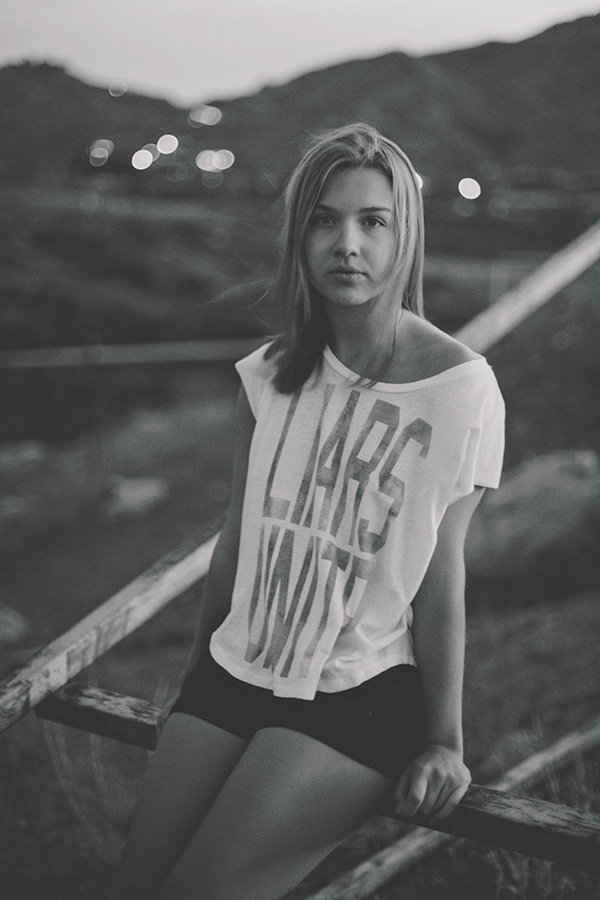 I have no idea whether this relationship will last. For the moment we make each other happy, we have a good time making photographs together, and we both have a thirst for adventure and new experiences that helps us grow as people.

If it doesn’t work out, it’ll be no different than a relationship with a woman closer in age that didn’t work out. I still fret about many of the risks involved, and likely will continue to do so for a while. (And yes, next to her pretty little self I feel like a gigantic monster.) You don’t need to tell me or ask me questions about this risk or that complication. I’ve literally thought of it all.

Entering into this relationship was not a trivial decision for either of us, which is why it saddens me that people I care about have been so terrible about it. It’s not some kind of crisis. It’s not about sex, as some jerks have said. I talked to soooooo many people before deciding to make the leap–including my parents and her parents–because I wanted to make the right decision for us. Ultimately, what happens is between Cheyenne and me, but I’d hope that if you’re reading this you’d care enough about me to respect my decision.

In closing, I’ll say this: we might break up in a month for all I know. I have no bloody clue how this is going to work out. What I do know, however, is that I have chosen to date someone who is exceptional. She is pretty, humorous, intelligent, and dynamic. She just happens to be a fair bit younger than me. I’d like you to kindly get over it. 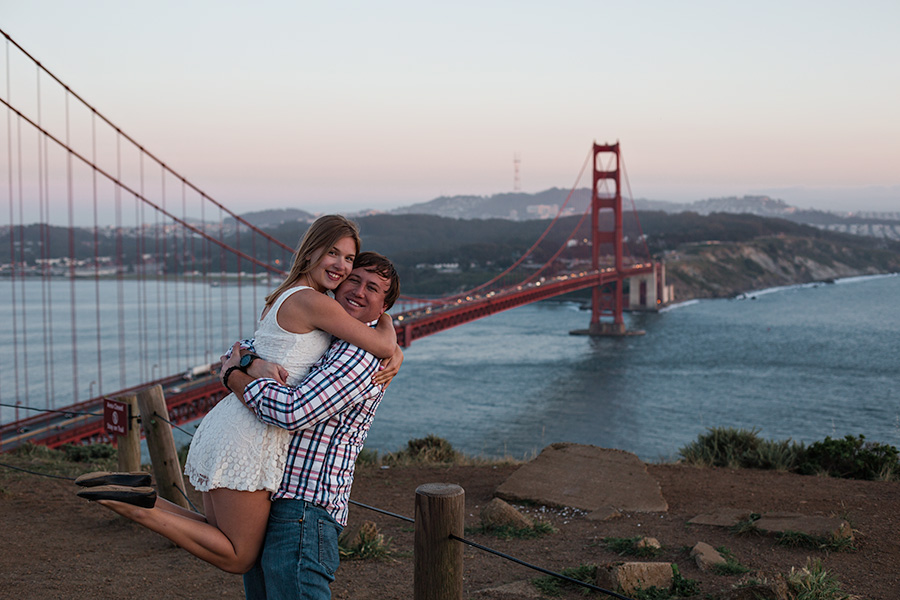 In Search of the Promised Land
Bellas of the Ball